Blog > Athens > How to spend a long weekend in Athens: tips and ideas

How to spend a long weekend in Athens: tips and ideas

After a few years of a decrease in the number of incoming visitors, Athens has regained its position in the map of top Greek destinations over the last two or three years. The good news is that, apart from a shortstop before their island-hopping trips in summer for most visitors, Athens is now becoming a popular winter break for many Europeans. The launch of low-cost direct flights to Athens from European airports has surely helped in this direction.

Statistics have shown that the average period of stay in Athens is 2 nights. So, what can you do and see in Athens is a period of 2 or 3 nights? Which is the best way to spend a long weekend in Athens?

# Do not miss the sightseeing The most important thing to do in Athens is sightseeing. You can’t leave the city without visiting the Acropolis Hill. This is the most famous monument in the Greek capital and a symbol of the classical antiquity. Just opposite is the magnificent Acropolis Museum, with amazing findings from excavations on the Hill and few other sites of Attica.

Of course, if you have time and fancy historical sites, it is worth to visit more monuments. After all, if you take a walk around the city, you will pass by most of them. For a long weekend in Athens and to avoid much fatigue, we suggest a day bus tour around the city.

# Walk or take the metro The easiest way to get around the city center of Athens is to walk. Walking will also give you the chance to explore the historical center on a round tour. Start from Syntagma Square, cross Plaka until you reach the Acropolis Hill, then take the paved path (Apostolou Pavlou Str) to Thission, walk up Adriannou street until Monastiraki Square and after few meters, you will be in Syntagma again through Ermou street. This is actually the walking round tour of Athens historical center: it will take about 2 hours at a low pace and you will pass through fantastic sights.

If it is too hot or you do not like walking, taking the metro line is the easiest way to get around. The metro system of Athens is modern, quick and stops in the most central parts of the city. Although the capital of Greece is mostly famous for its ancient history, it would be a pity to come for a long weekend in Athens and not discover its nightlife. There are taverns and bars all around the center, while a good idea for a summer evening is to look for a roof bar with a panoramic view. Syntagma, Monastiraki, Thissio and Gazi are the most popular nightlife spots. A special thing for an unusual evening in Athens is to try an open-air cinema. What many visitors do not know is that Athens actually has a large beachfront where you can swim in the sea. These beaches are easily accessible from the city center and some of them are fully organized with sunbeds, umbrellas, beach bars, and water sports. For a long day at the beach, we suggest the organized beach of Vouliagmeni.

If you plan to combine a city break with sea swimming, then you should probably look for a hotel in the seaside part of Athens rather than in the center. If it is too cold for a swim, a fun idea is to try an Athens Riviera tour with an electric vehicle. It will be a perfect end to a long weekend in Athens! 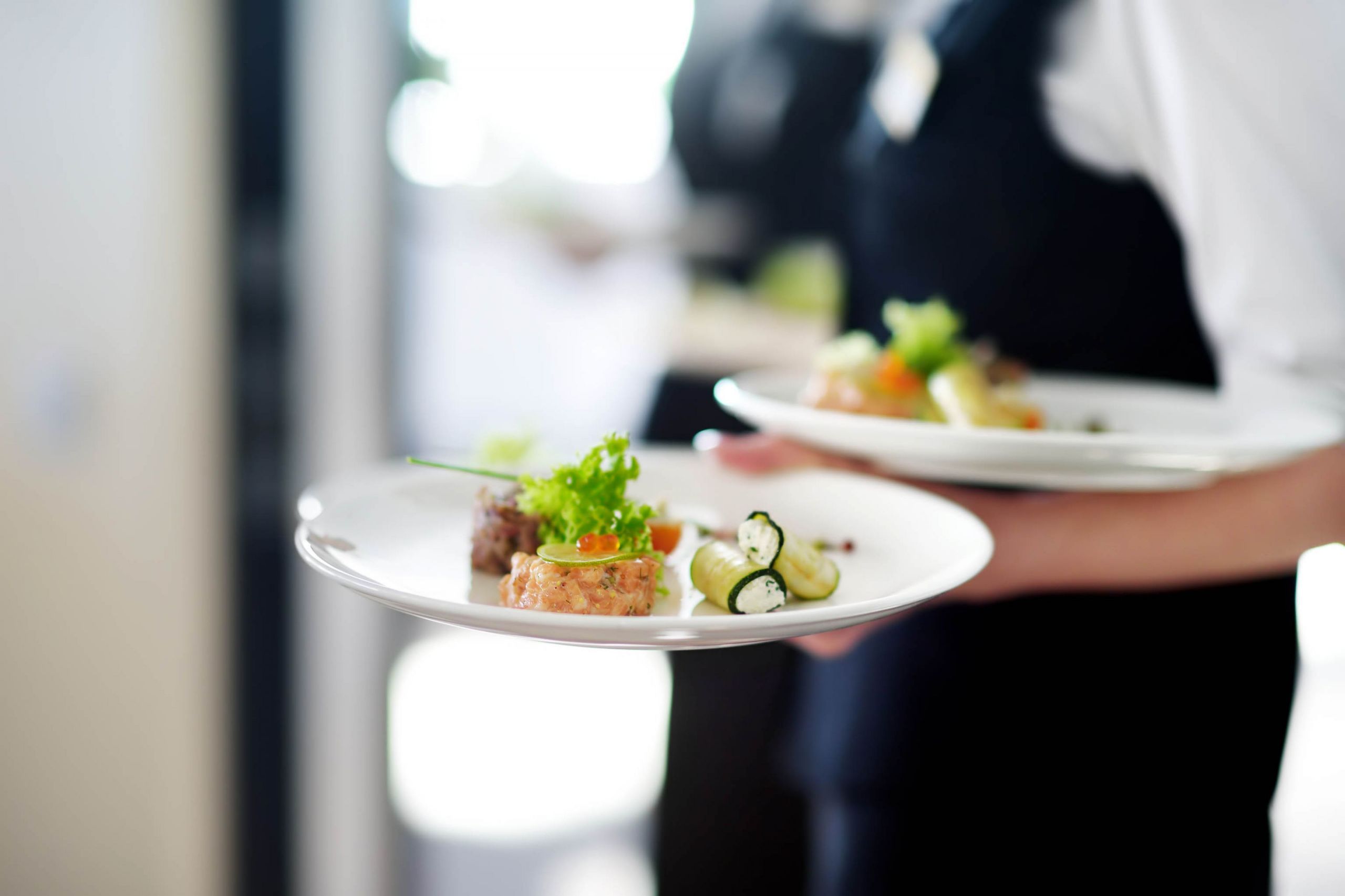 Getting a summer job in Greece: What you need t...

Many people dream about spending an entire summer in Greece to enjoy the sea, sun and... 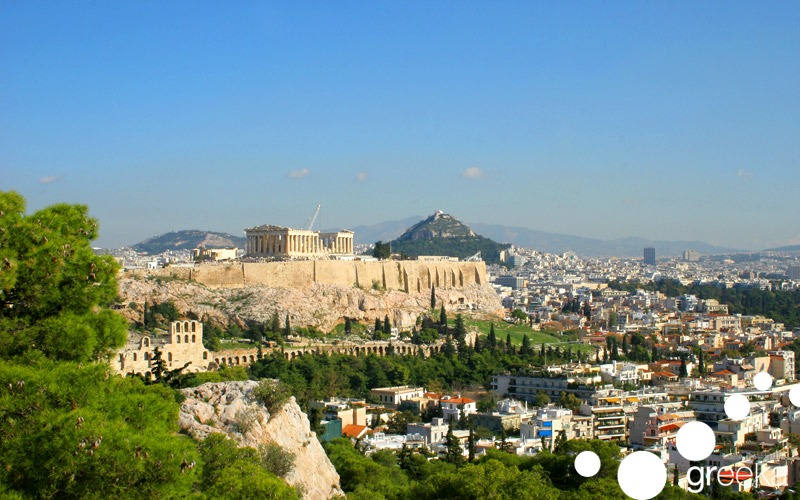 Our 4 best places with panoramic view of Athens

Although the modern city of Athens is constructed in a peninsula, there are many hills and... 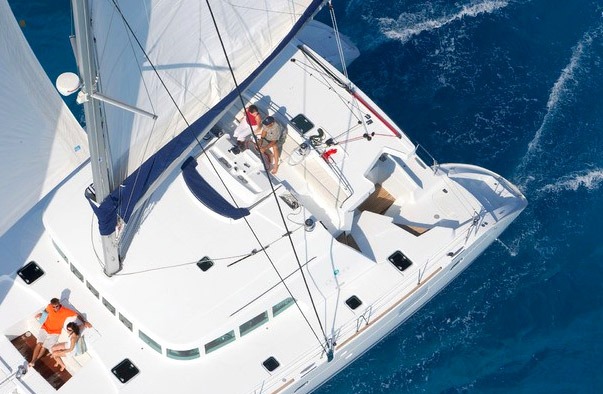 Would there be a better way to discover the island of Santorini than by sea? Are...