Blog > Athens > Some of the Outstanding buildings of Athens

Athens is renowned for its incomparable archaeological sites, vivid urban scene and upbeat nightlife – however, did you know that it also has some of the most special architectural samples of Europe’s South? Below we have gathered a few of the most outstanding Athenian buildings – others historical, some simply breathtaking – that will help you channel your inner flâneur (and probably cause you a severe case of ktiriophilia). Ready for some of Athens’ finest?

In the downtown and underground neighborhood of Exarchia, overlooking the central square,  wanderers will find the infamous “Ble Polikatoikia” (literally translated as “the blue block of flats”). Erected in the 1930s, it is the work of the architect Kyriakoulis Panayotakos, with the artistic contribution of the painter Spyros Papaloukas. The edifice constitutes a landmark of the new generation of buildings that were constructed before WW2 and has apparent modernist influences. Nowadays, the once outstanding block is no longer that blue – mostly grey, one might say- however it is part of modern Athens’ history and a unique case of architecture you must certainly not miss. If you happen to wander around Acropolis, the peripheral road of Philopappos Hill that leads to the hip neighborhoods of Petralona and Koukaki hides a magnificent secret: the Asyrmatos building. The seemingly vast edifice is a large block of flats that was erected by the architect Aris Konstantinidis to cover the hosting needs of the refugees that came to Greece from Asia Minor in the late 1920s. Its size is rather impressive and its minimal style imposing, created to match the rocky environment it was created into.

Conceived and created by the architectural firm Omniview, “One Kleomenous” in the prestigious area of Kolonaki is truly a gift to the topography of Athens – and a jaw-dropping case of a building. Its distinctive surface, with round, repeated motifs that create the illusion of constant movement mesmerizes the viewer, while the mild beige color and stony materials are specifically chosen to correspond with the surrounding environment. A great instance for an Instagram shot and some serious marveling, combine this visit with a walk around the Lycabettus Hill. 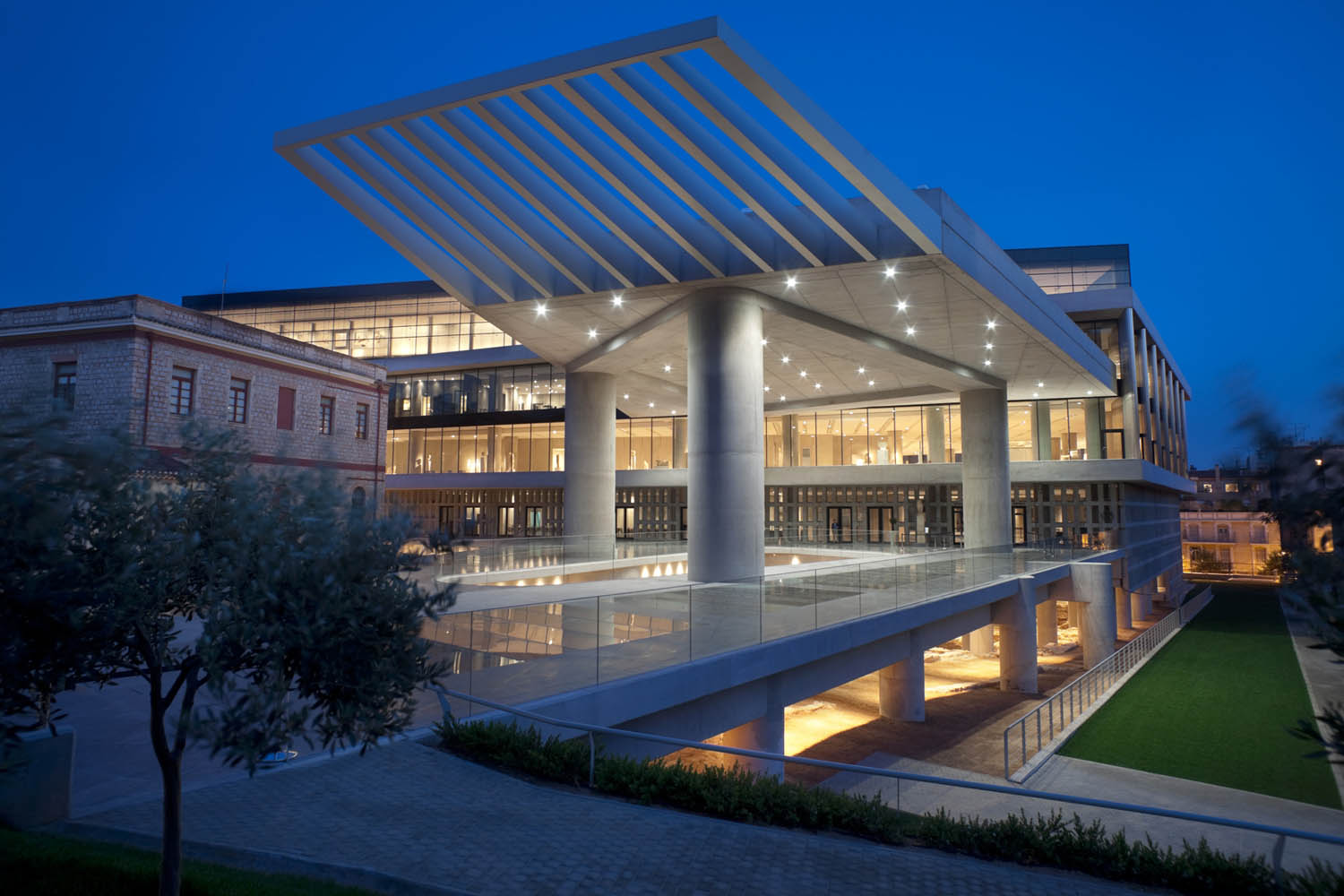 The Acropolis is definitely one historical site you can’t miss during your stay in Athens. Except... 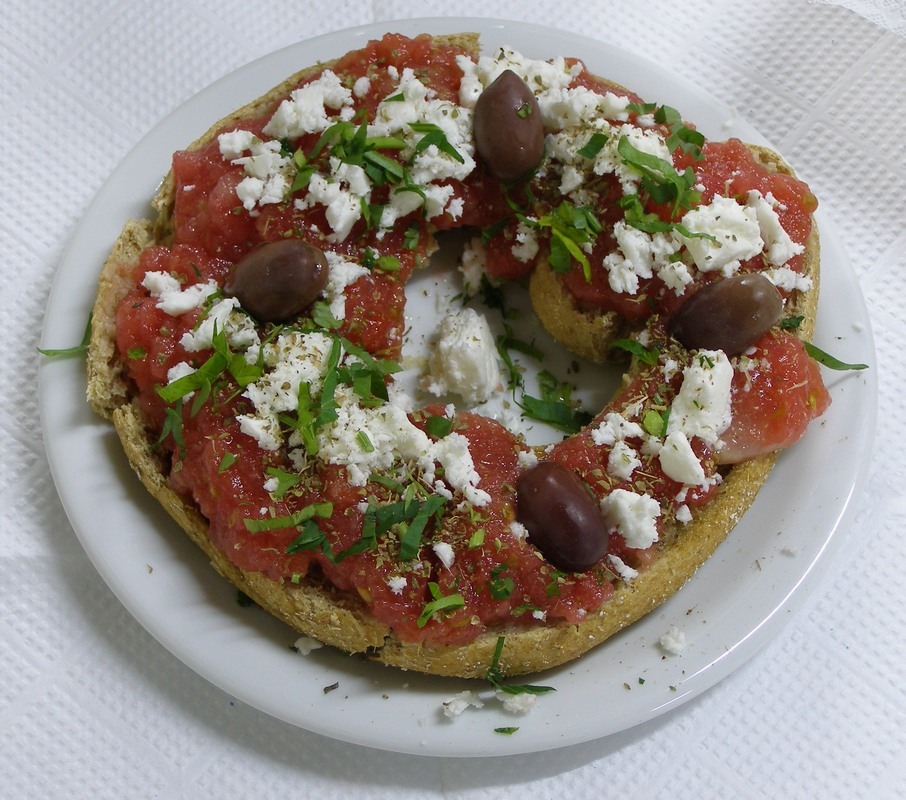 Everybody loves tasting local recipes when visiting a new town or city, especially if this place... 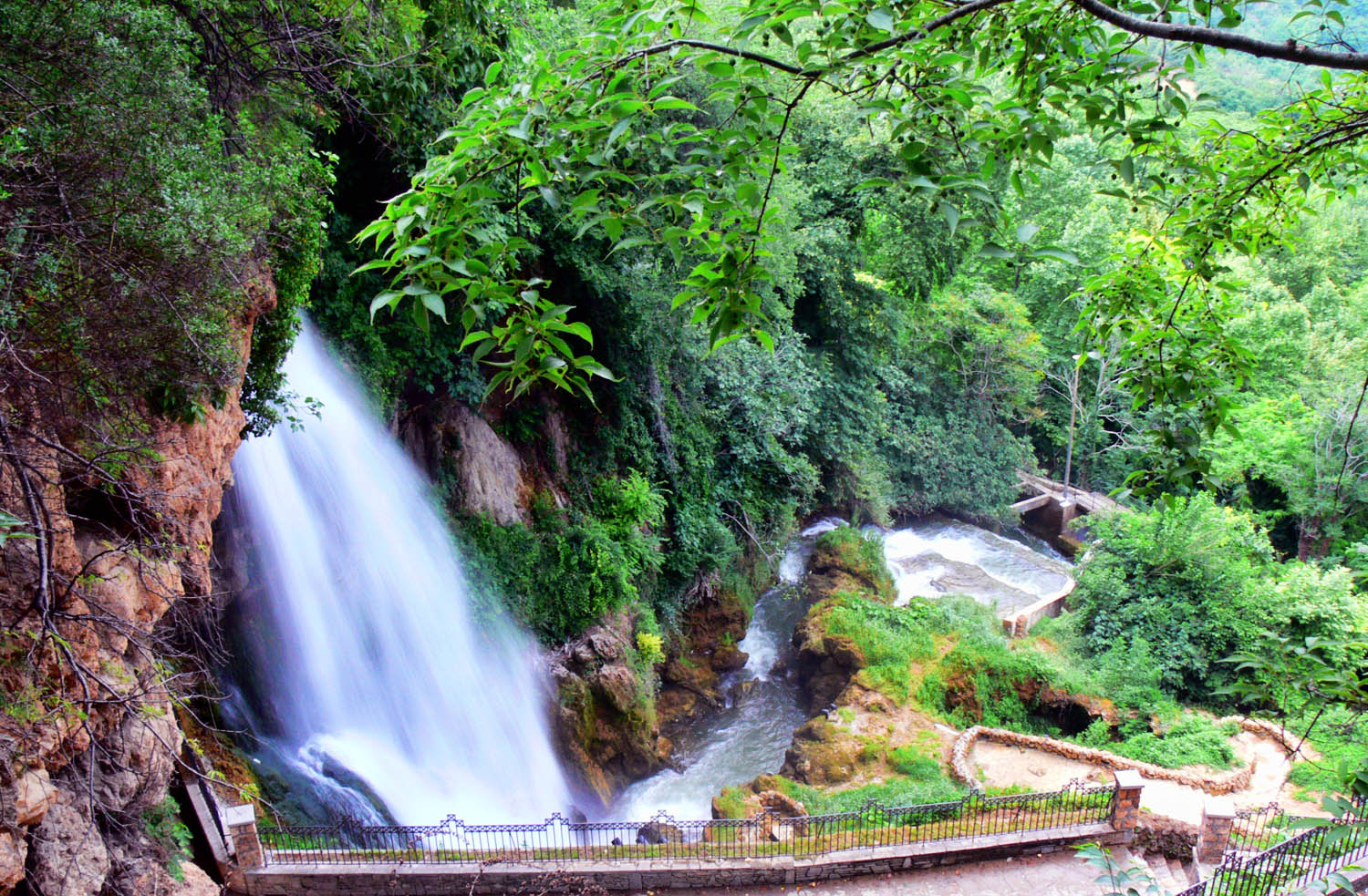 Greece is not only about islands; its mainland can also offer invaluable experiences to those who...