Located in the island complex of Cyclades, Syros is yet another astonishing island in the Aegean Sea. Apart from its exceptional beauty and marvelous beaches, Syros is also famous for its rich and long culture. Its name either derives from a Phoenician word that means “happy” or from a word which means “rock”. One of the first exhibits of Syros’ culture, that is traced back to the early Bronze Age of the Cycladic civilization, is Kastri. Kastri is a 5,000 old settlement and in fact, is one of the earliest settlements found in Greece and probably, it was the first area that was inhabited on Syros island. The Kastri settlement was built at the top of a steep hill, near the sea. This settlement has a stone-made fortification that protected its citizens by attacks. It is estimated that about 300 people lived there. Near this settlement, there is the ancient cemetery of Chalandriani. The ancient cemetery of Chalandriani is the largest cemetery built during the Cycladic period. Notably, many items were found inside these tombs.

One thing that characterizes the Early Cycladic period and Syros’ culture, in particular, is the making of “Frying Pans” which are vessels or bowls, usually made of clay, that was mainly used as pitchers. Those Frying Pans are known for their beautiful curved designs. Due to the extensive use of metal, we also have plenty of tools, such as fishhooks, made of bronze and silver. There is evidence that there has been a kind of alliance between Syros and Asia Minor based upon metal trading. During Roman times, Syros flourished and many coins from that period are now exhibited in various museums around Greece. Syros’ capital at that time was Hermoupolis, the same as now. During the Byzantine period, pirates launched several attacks against Syros, leading to the desolation of Syros’ coastal areas. The mainland, though, still had some inhabitants.

Syros has a unique neoclassical architecture that encompasses medieval along with Venetian characteristics. Syros’ Town Hall and Apollo Municipal Theater are perfect examples of this neoclassical architecture. The island has plenty of marvelous churches scattered around and plenty of imposing mansions. It has countless marble stairs, whitewash houses with wooden balconies and colorful doors and like most Greek islands, narrow and winding paths. In Syros, most people preserve their customs, especially those related to Christmas and Easter. During Christmas, for example, they plant pulses that are later used for the decoration of their homes and Nativity scenes. On Christmas Eve, all the family gathers together and eats a traditional recipe of Syros with fish and cauliflower, after going to church. During Easter, in the Posidonia area, both Orthodox Christians and Catholics gather together at some point during the Good Friday funeral procession.

Moreover, every year in September, in the area of Vari, the traditional event of “Trigopati” is held. During this festival, people make wine in the traditional way, that is, by crushing the grapes with their own feet. One can also taste in there a traditional sweet made of grapes (more precisely grape must) called “mustalevria”. 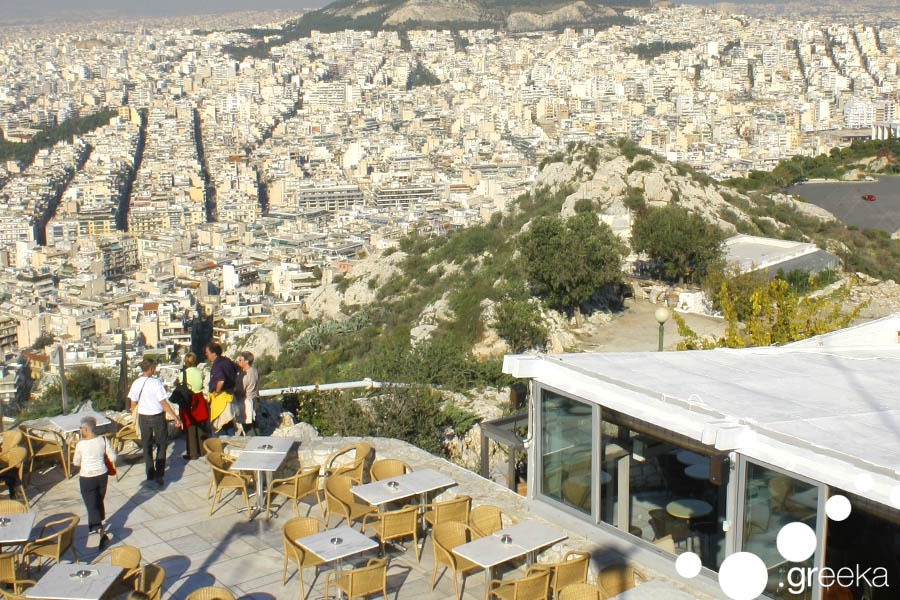 Where to go with your loved one in Athens

Greece is known to be one of the most idyllic destinations; however, you don’t have to... 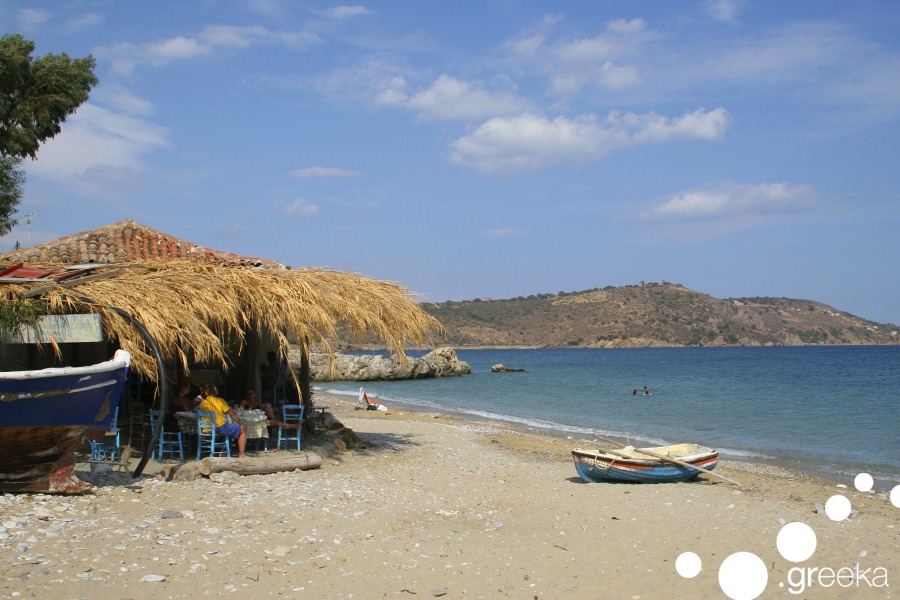 Gythio: the unprecedented beauty of Peloponnese

Gythio constitutes one of the most popular holiday destinations in Peloponnese since it combines everything from... 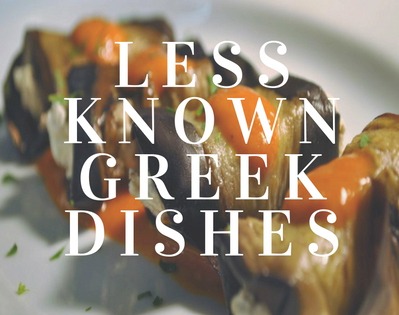 Less known Greek dishes that worth the try

Greece is not only a paradise due to its unique natural beauty but also because it...