Blog > General > Best things to do in Greece – the landmarks edition

Best things to do in Greece – the landmarks edition Looking for the best things to do in Greece?

Look no further, because we got the best suggestions for you!

Greece is a world-renowned destination for summer and winter holidays, as it boasts extraordinary landscapes and marvelous historical sites. Many landmarks found all around the country, both in the mainland and the islands, dating back to the ancient and Medieval times, combining historical value with natural beauty. Here are our suggestions for the best things to do in Greece, like sightseeing. The most important Greek landmark is the iconic Parthenon Temple of the Athens Acropolis, a symbol of the ancient Greek civilization. Perched on a rocky hill, overlooking the city of Athens, Parthenon is a temple built in the 5th century BC and originally dedicated to goddess Athena. Made of Pentelic marble, this is a unique example of ancient architecture.

#2 Marvel at the Caldera of Santorini A natural wonder, the caldera is one of the most famous landmarks in Greece. The caldera is part of a submerged volcano, formed by an explosion that occurred about 3,500 years ago. The impressive red cliffs of the caldera are better admired from the white villages constructed along the caldera cliffs, such as Fira, Oia, and Imerovigli.

#3 Visit the windmills in the Cyclades The stunning islands of the Cyclades are famous, among others, for their traditional windmills. The Cycladic windmills, found on beautiful hills with all-encompassing sea vies, are whitewashed round buildings that were used for wheat milling in the past. Some of these windmills have been restored today. Very popular are the windmills.

#4 Explore the Sanctuary of Delphi

The ancient sanctuary is one of the most famous ancient Greek landmarks. Tucked away amid nature, Delphi was an important religious and cultural center of the ancient Greek world. It consists of impressive buildings, such as the temple of Apollo, which served as an oracle, the ancient theatre and the sanctuary of Athena Pronea. Spring, when nature is in full bloom, is the best season to visit Delphi Sanctuary. Taking a dip at the beach of Myrtos on Kefalonia island is hands down one of the best things to do in Greece. Famous around the world for its dramatic scenery and the exotic waters, Myrtos beach attracts lots of tourists every summer. Myrtos is a partly-organized beach, surrounded by verdant hills, boasting a unique setting. Ancient Olympia, one of the most important archaeological sites in Greece, was built around the 6th century BC. This is the original site where the ancient Olympic Games, an athletic competition in honor of god Zeus, first took place. The sanctuary of Olympia consisted of many impressive buildings, including the Temple of Zeus, the Ancient Stadium, the Gymnasium and others.

#7 Discover the Medieval Town of Rhodes Enter the magic of the Medieval world strolling around the cobbled streets of the Old Town of Rhodes. This Medieval town, constructed as a stronghold by the Order of Saint John of Jerusalem during the Venetian occupation, is a UNESCO World Heritage site and a very romantic spot. The most important monuments, still excellently preserved, are the Palace of the Grand Master, the Old Hospital, which now houses the Archaeological Museum and the Street of the Knights.

#8 Sail to Navagio Beach in Zante One of the most enchanting and famous Greek landmarks is the wonderful sandy Navagio Beach (Shipwreck Beach) in the Ionian island of Zakynthos, which took this name from a smuggler which shipwrecked onto its shore in 1983. This charming beach with deep blue cold waters, surrounded by high white cliffs, can be accessed by boat from various parts of the island, such as Zakynthos Town, Alykes, Porto Vromi or Schinari.

#9 Visit the Ancient Theatre of Epidaurus A visit to the Ancient Theatre of Epidaurus is among the best things to do in Greece. Located next to the ancient sanctuary of god Asclepius, this theatre was the place where religious feasts and theatrical performances in honor of the god used to take place. Today, the theatre still works, hosting summer drama performances, which attract thousands of visitors.

#10 Climb up the rock formations of Meteora A very important monastic community and a highly spiritual destination, the monasteries of Meteora are considered among the most famous Greek landmarks, attracting thousands of tourists and pilgrims every year. Built by monks on top of gigantic rock formations, these extraordinary monasteries date back to the 14th century and host many historical treasures. Six monasteries are still in use, situated above the town of Kalambaka in Thessaly 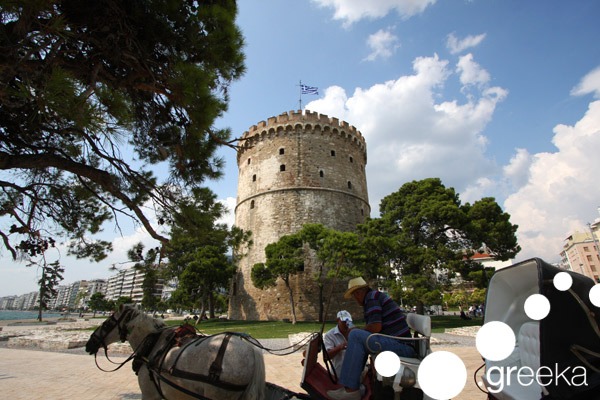 Best places to visit in Thessaloniki: for sight...

Thessaloniki is a wonderful holiday destination, full of beauty, energy and with a long historical background.... 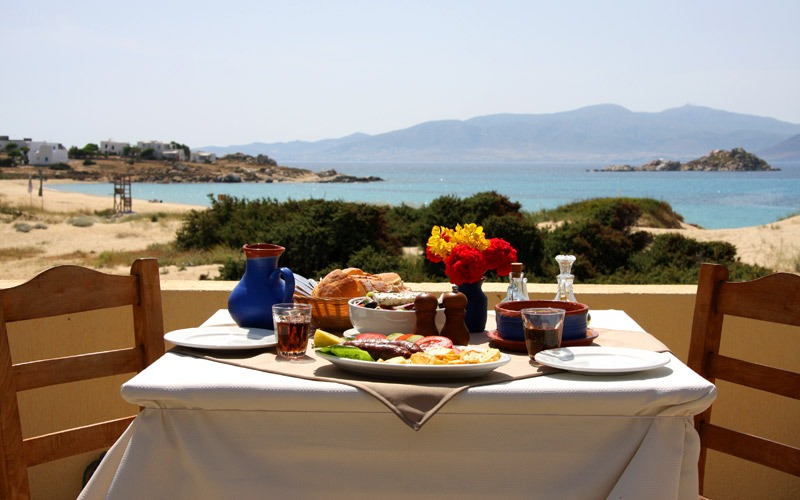 Invited to a Greek house for food? Here are som...

If you have friends in Greece or if you like merging with the locals during your... 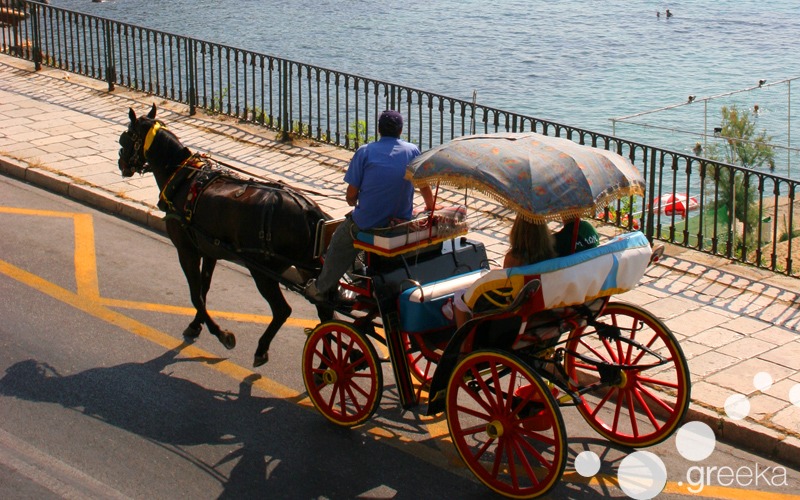 It is worldwide known that the Greek islands are a perfect destination for romantic holidays. They...