Top 4 favorite habits of the Greeks

Greeks are known for their intense temperament, loud voices, short temper and vivid lifestyle -indeed, we tend to frequently embody the Mediterranean stereotype, being open-hearted, lovers of life and all pleasures; sea, sun, food, love, singing and much more. If you are planning to visit Greece this summer, you might want to consider getting accustomed with the following favorite habits of Greeks, so that you won’t feel uneasy or even better, see it as a chance to embrace your inner Greek! Eating is definitely considered the country’s most loved activity; Greeks are obsessed with food from a very young age, with our grandma’s stuffing our faces with all kinds of delicacies so that they make sure we grow up properly. Funny as it may sound, one can understand that Greeks don’t joke when it comes to nutrition; one look at the gastronomic profile of the country will reveal an amazing richness of ingredients, flavors as well as tasty combinations. Some of the nation’s most favorite choices are souvlaki, steak with fries as well as many foreign dishes incorporated on the menu, such as burgers, pizza, sushi, Mexican and Chinese food to name but a few.

Many tourists are surprised to see that Athens remains a vivid city, with shops and cafes packed with people, despite the devastating effects of the economic crisis. Indeed, going out is most certainly a habit Greeks cannot give up on; whether it is just for a coffee, a quick lunch, a dinner at a tavern or drinks until the sun comes up, we simply refuse to stay in. It is not greed, as many will say, but more of a coping mechanism – and all the prices have been adjusted and become friendlier to our damaged pockets, ensuring that all can enjoy a nice drink or dish.

Mostly known as “panigiria”, the traditional festivals are a great chance to dance, drink, eat and sing along the band while in a unique, euphoric state. These festivities are conducted usually in honor of a celebrated Saint and take place all year round all over the country, both in the mainland as well as the islands. Gatherings were considered a most favorite activity since antiquity, and ancient Greeks would find many excuses to unite and celebrate, whether to honor their gods or simply to exchange ideas and enjoy each other’s company. This tradition evolved but continued on throughout the years, and still thrives -one can say it is in our blood.

You won’t easily find Greeks that are not -to a certain extent- quite social -oh, we like to talk. It’s not only that we are frequently very expressive -hand gestures, voice climaxing- but also that we simply love to communicate our fears, anxieties, and misfortunes, as well as joys. One might say that we tend to be melodramatic – and we are, mostly to parody ourselves. However, communication plays a vital role in the formation of our national identity, as it is a means of connection and bringing people together. Greece is a great place to make new friends, so you are advised to not be shy and go for an approach -we won’t let you down! 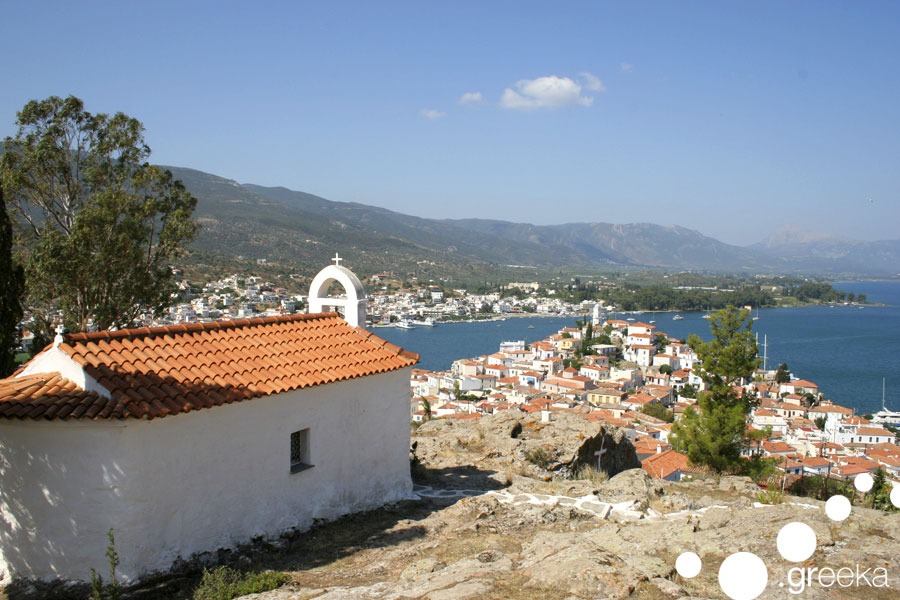 Are you planning on visiting Greece for your Easter holidays? Go to Poros island! Located southwards... 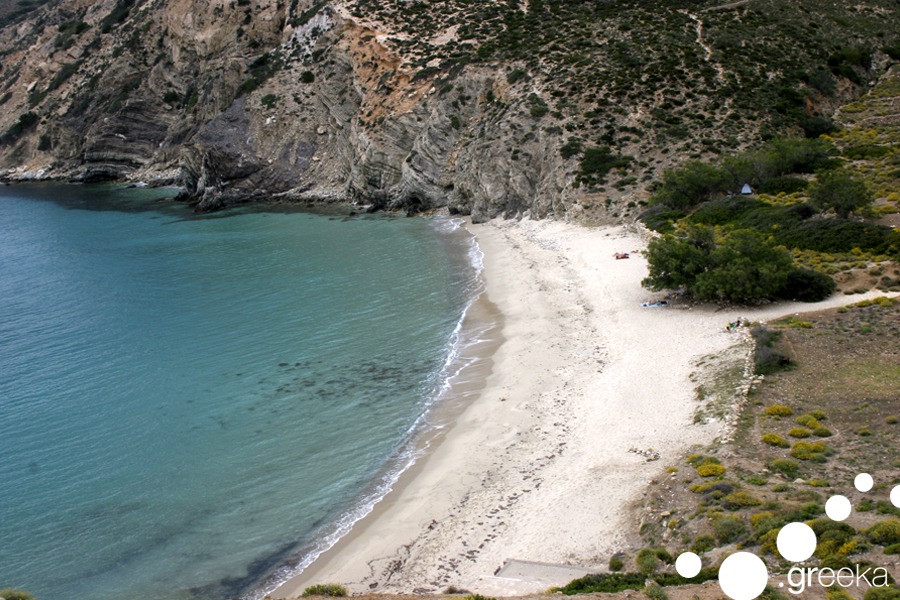 Enchanting dives into the blue of Donoussa

Donoussa is a small island in the southeastern Cyclades and is located 10 miles north of Amorgos and... 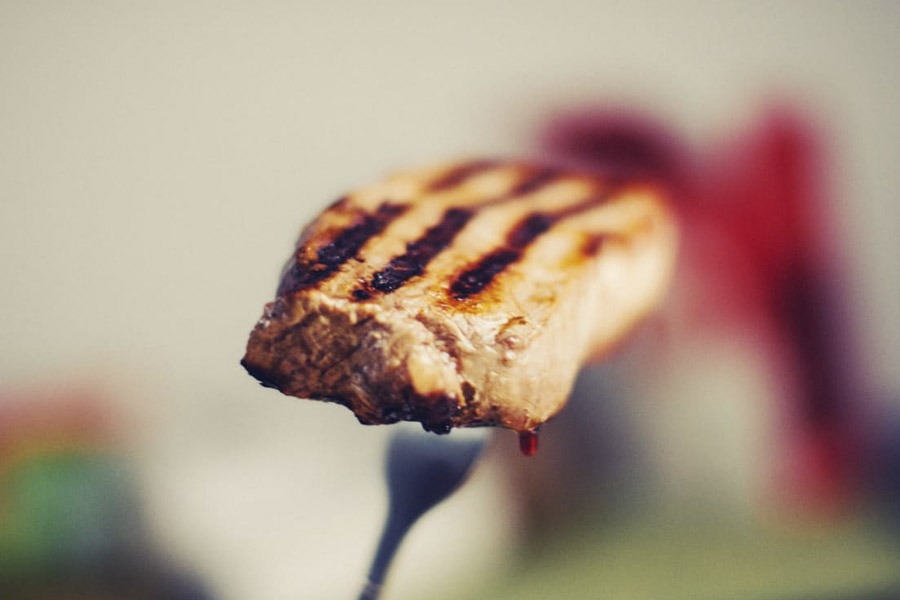 Greece has various customs and traditions preserved loyally all year round -many of them quite enthusiastically even...