Being the largest mountain in Greece and the second highest in the Balkans, Mount Olympus understandably created awe to the ancient Greeks that believed that that was the place where their gods lived. The origin of its name is disputable since there are plenty of theories surrounding it. The most prominent is that “Olympus” meant sky. The Olympus Range lies between Thessaly and Macedonia, in Central Greece, providing a natural border between those areas. Its shape resembles a circle and it is known to have many peaks sculptured by the roaring winds, the highest being “Mytikas” which literally means “nose”. It was in Mytikas where the ancient Greeks imagined Zeus, the king of the Olympian gods, to unleash thunders to mortals every time they infuriated him, mainly when they showed disrespect to the gods. Mytikas remained unexplored until the early 20th century, although, the summits of Mount Olympus have been having many visitors, primarily for religious purposes, for centuries. The summits of this mountain offered shelter for the Christians during the Ottoman Occupation and now they host a lot of beautiful Orthodox Christian monasteries that are worth visiting. One of the most prominent monasteries in the area is “Iera Moni Agiou Dionisiou”. It is located near Litochoro and thus, is easily accessible. This lovely monastery was built in 1542 and destroyed, later on, by the Germans. Its monastic cells have vaulted ceilings and are small in size. Nowadays, few monks live there and the monastery is open to the public from dawn until dusk. The “Iera Moni Agias Triadas Sparmou” is yet another monastery that has a rich history. It has been formally operating since 1602 and had been very popular among Christians that even used it to hide from the Ottoman Turks. Last but not least, there is the chapel of “Profitis Ilias”. This chapel is built in Mount Olympus’ sixth highest peak which is also called “Profitis Ilias”, named after this chapel. No other chapel in Greece is built in such a height. Plenty of visitors visit it on July 20th.

Mount Olympus is deeply admired for its biodiversity that could not be richer. It is so rich in terms of flora and fauna that since 1938, it has become a National Park. Due to this, it attracts many visitors all year round. If you are into trekking, you really have to trek on the Olympus’ summits! The summits of Mount Olympus are full of green which is wonderfully interrupted by fast-flowing and clear mountain streams. As you trek, you will have the opportunity to see and admire spectacular waterfalls cascading down the mountainsides. Needless to say that the view is breathtaking!

Mount Olympus’ slopes and easy terrain are ideal for skiing! It was during the 1930s that it started gathering many alpinists and soon, it has become a world-famous destination. Alpinists claim that their experience in there is truly unique. Note that skiers can ski in there almost all year round. 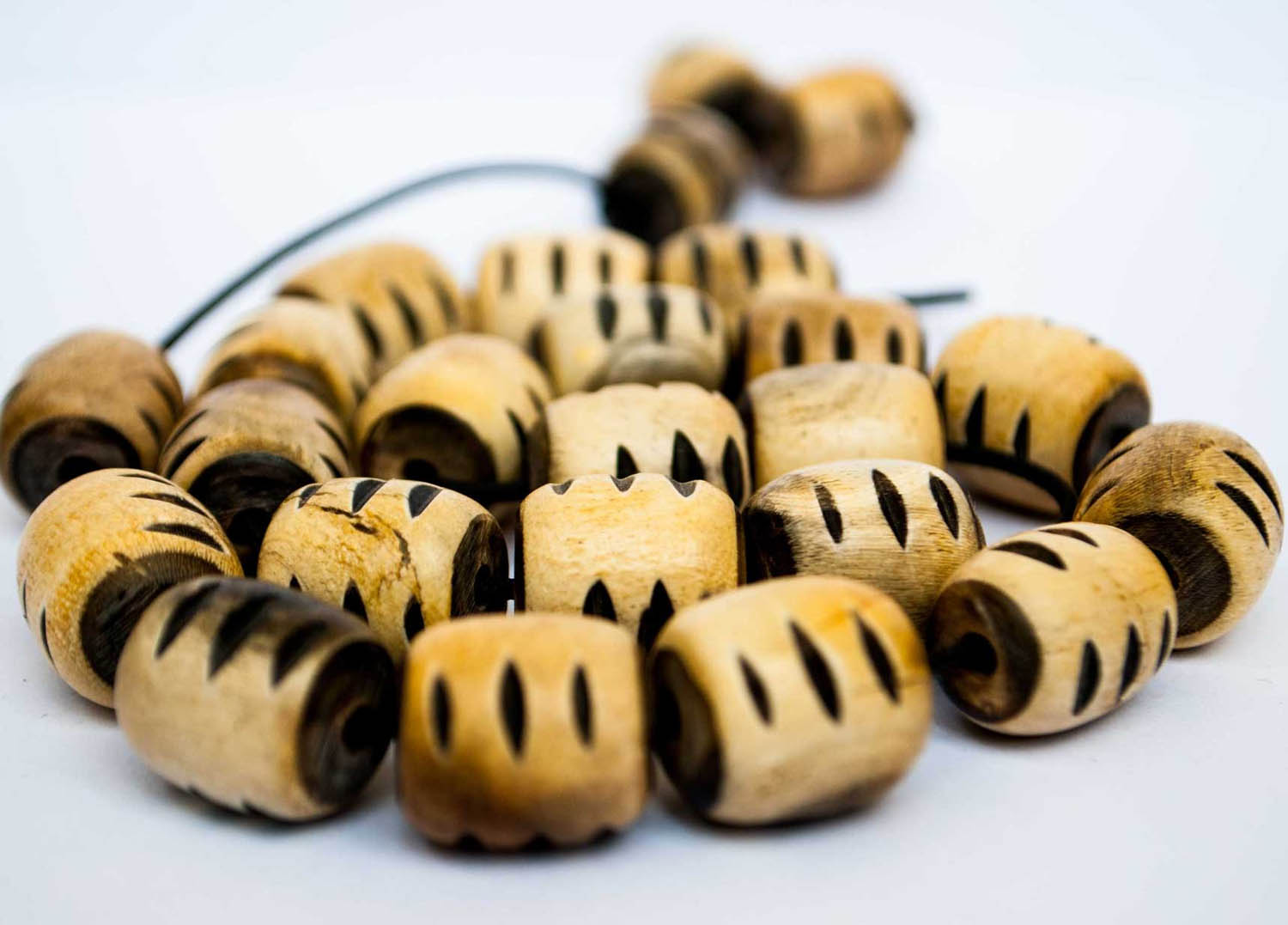 Komboloi: The favorite stress reliever, pastime, and amulet in the Greek and Cypriot cultures. Komboloi, just... 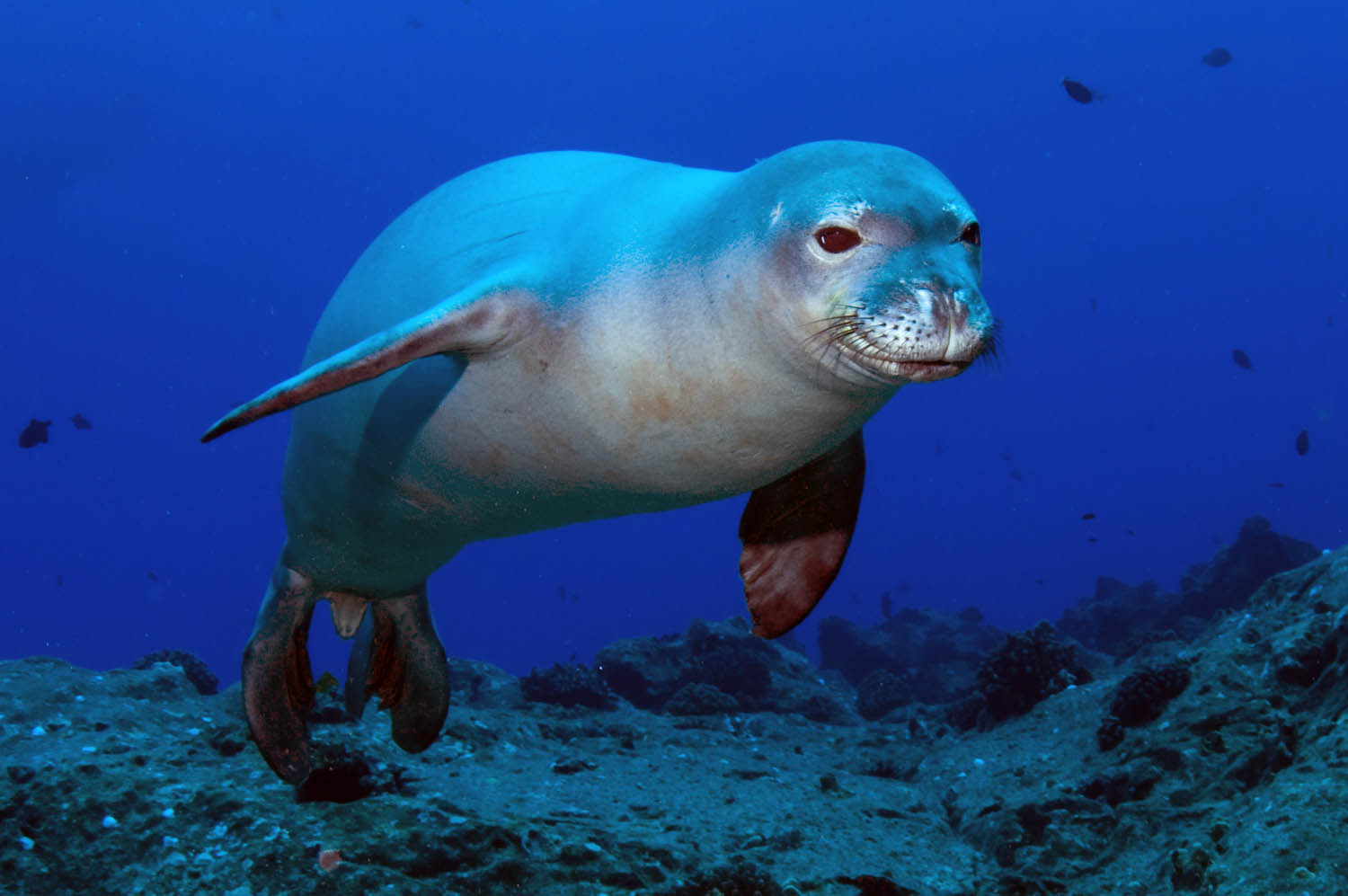 Greece is famous for its beautiful beaches and amazing coasts all over the world. Various mammals...