Blog > Paros > Paros: As beautiful as it gets

Belonging to the Cyclades island group complex in the Aegean Sea, Paros is a not to miss destination for those who wish to have a-m-az-i-ng holidays! This lovely island has been inhabited since 3,200 B.C. Being strategically located, Paros flourished and became an important trading center and thus, very prosperous. Along with this economically related prosperity, it also experienced a cultural flourishing. Many temples and places of cultural importance were built during that time and are still capable of captivating every visitor with their beauty. Paros has two main settlements: Parikia (which is its capital) and Naoussa. Paros is a typical example of the Cycladic architecture having whitewash houses with vibrant blue colored doors and shutters. It is as picturesque as it can get!

On the hill of Agia Anna, really near Parikia, there stands an ancient temple dedicated to the god of healing, named Asclepius. In there, people who had various diseases gathered to find a cure. It is said that they used to sleep in there to have visions. They used to describe those visions to the head priest and he would later prescribe a cure based on them. There is still a fountain that people used to cure their diseases. If you are interested in finding more about Paros’ ancient civilization, you should really visit the interesting Archaeological Museum of Paros, located in Parikia settlement, near the church of Panagia Ekatontapyliani. Paros is also a lovely place to go for swimming! Alyki beach is amazingly clear and protected from the brisk Cycladic winds. Chrissi Akti’s winds, on the other hand, are perfect for water sports. If you like water sports, this will be one of your favorite beaches along with the famous Punta beach which has two schools for kite and windsurfing. In fact, Punta is probably one of the best places for such sports! One of the most famous beaches on Paros island is Livadia with its crystal-clear waters and fine golden sand. This beach is fully organized and offers plenty of options for its tourists. In Naoussa, you can find the sandy beach of Agioi Anargyroi. This beach is perfect for families. Last but not least, there is Kolympithres, which is a rather unique beach due to its granite rocks that create incredible scenery that you will remember.

Once in Paros, taste as much Parian cheese as you can! It is one of the most delicious cheeses in Greece! And as you eat Parian cheeses, drink high-quality Parian wines along with them! Lastly, sweets such as pastelaries and zacharompaklavades will blow your mind! 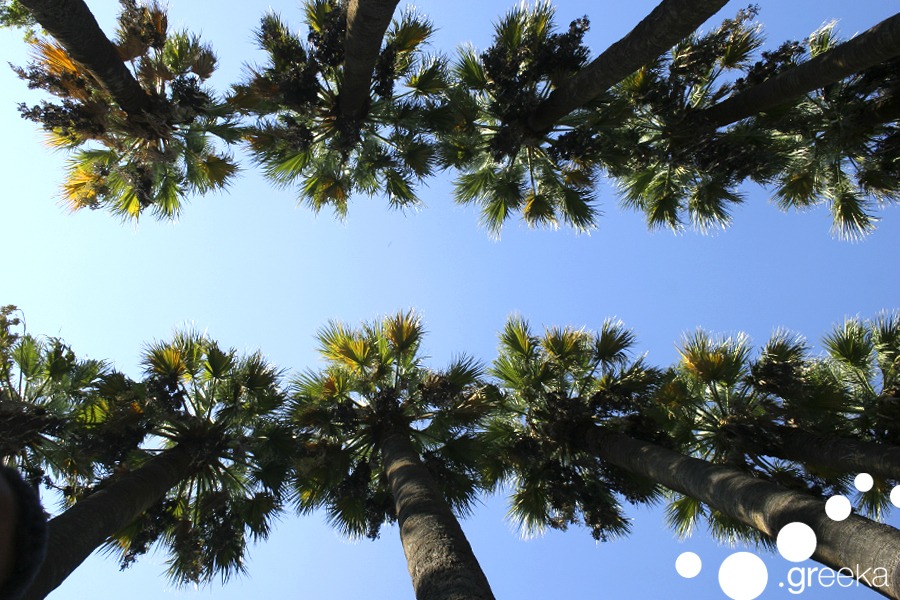 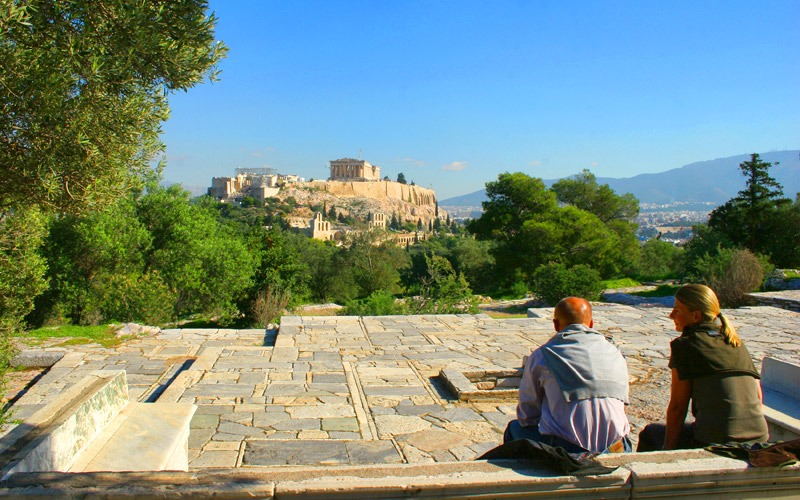 Athens is a vibrant city with many institutes where you participate in interactive art seminars. Whether...