Greece might be famous for the endless beaches and picturesque scenery of the islands that attract millions of tourists every year but the part that sustains a large amount of wildlife still remains one of the richest and most interesting areas for discovering the wild fauna and flora which consolidates the country as a paradise for all nature enthusiasts. Comprising of a mixture of luscious greenery, steep hilltops, lakes and forest passages with a mild winter, the Greek landscape is certainly very welcoming to ecological tourism all year round. There are many wetlands and parks inhabited by wild species in Greece which make the landscape ideal for activities like birdwatching, wildlife photography or simply trekking in the mountains.

It is very interesting to note that 15% of the overall 6000 species flourishing in Greece can only be found here (are endemic) which is a very high and non-neglectable percentage for the ecological balance of Europe.

Starting from northern Greece, just outside the prefecture of Kavala almost above Thassos Island, there is the Nestos Delta which is home to many wild species including Otters, bears, deers, and wolves. In the air, you will hear or see birds of prey, herons, flamingos, cormorants and many more. The rich soil and the fertile nature has helped in rearing and sustaining these species, whose survival is becoming increasingly important in today’s decreasing nature.

Lake Kerkini and the surrounding area is also an amazing option for all those who need a genuine experience of wildlife and birdwatching. Lake Kerkini, another paradise of Northern Greece outside Thessaloniki is home to more than 300 species of birds who come to this wetland to rest or feed. Moreover, the surrounding area hosts wild buffaloes and of course, many species of insects and lizards while the fish living in the lake provide the surrounding taverns with luscious meals. Enjoy the various activities offered in the area and why not explore it on a canoe or horseback!

On the northwestern side of the country and near the borderline with Albania, you will also find Prespa National Park and Pindos National Park both of which are home to many endangered species, while Pindos is one of the rare places which hosts wild bears.

In Central Greece, Evrytania and the surrounding areas, you will see foxes, wolves and many weasels pop up on the highways on their way to finding their prey in the forest. Wild deers and wild cats are also an integral part of the varied fauna of the area although they are not seen very often. The ecosystem is very rich while the hunting of boars has been forbidden since their population has decreased. In Evia, many wild species such as foxes, skunks, rodents and wild hares can be seen regularly while the forests abound in chestnut, oak, rowan, and maple trees. Evia is a very balanced place with rich nature lining the coastline and a large variety of fauna in the interior. Lake Dystos is also among the most important wetlands.

On the islands, there is an equal amount of wildlife that thrives all year long. In Rhodes, for example, the “Valley of the Butterflies” is amongst the most famous sights for visitors. It is all about a forest where butterflies arrive in waves every year in May to breed. The amazing fluttering of the wings, the bright colors and the heavy scents of the forest comprise a unique spectacle for the visitors that enter a fairytale-like world.

Equally enough on Crete, you will find the rare species of goat species called Kri Kri that only breeds in some parts of Crete. The Kri Kri goats can be met (amongst other places) at the Samaria Gorge where they will be climbing up the steep rocks of the Gorge with amazing ease, following you along the route. Meanwhile, Crete is home to amazing flora which floods its valleys. Amongst them, you will find anemones, special breeds of cyclamen, cistus and of course sea daffodils. A plain trekking experience will convince you of the abundance of nature on this big Greek island.

On the other side, Alonissos and Zakynthos offer an insight into the Greek marine life. Alonissos is famous for the Marine Park which is home to monk seals and dolphins. Zakynthos, on the other hand, is famous for the population of Caretta Caretta turtles which can be observed there and are highly protected while they nest on the beach. Many more surprises await you in Greece. You can follow a lot of Greek NGOs that contribute to the rescue and conservation of wildlife and the natural environment.

If you feel excited about what you have read, do not hesitate and plan your trip to some exotic wildlife destination in Greece now! Many organized travel agencies make those excursions possible and furthermore combine them with a lot of local sightseeing in the surrounding area. 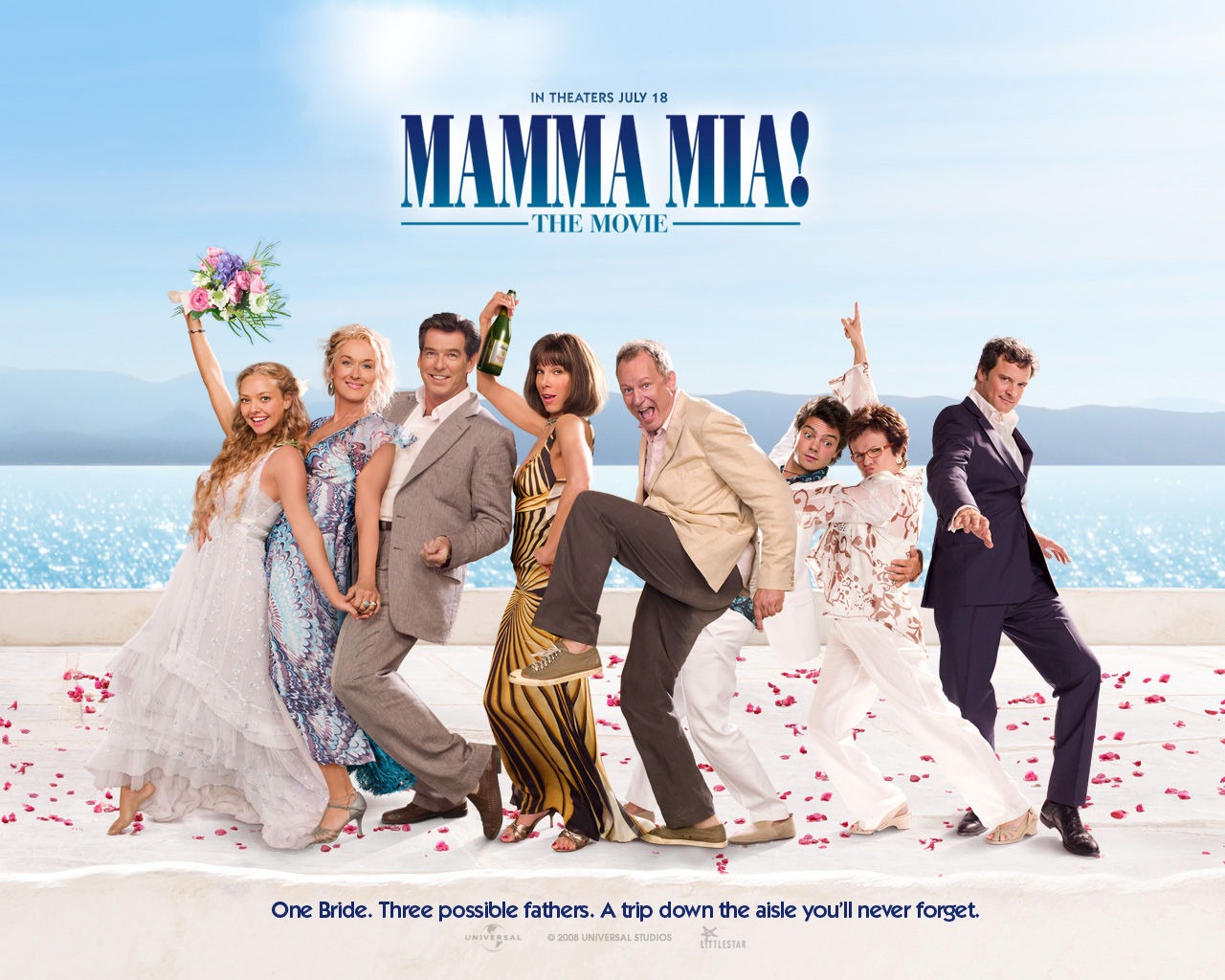 Greek audiences started watching films and going to the cinema at the beginning of the 20th... 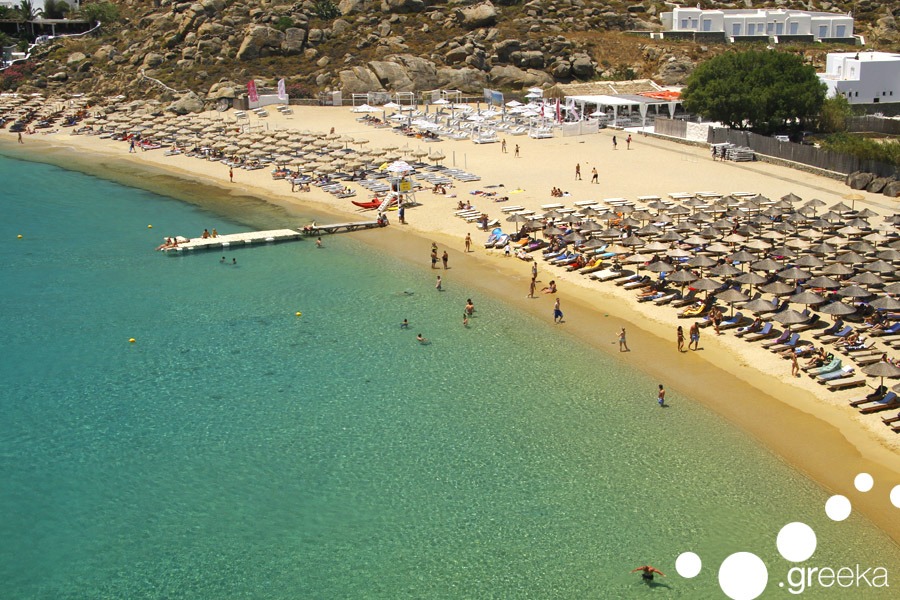