Spread in two fantastic seas, the Aegean and the Ionian Sea, the Greek islands vary in size and natural beauty. There are large islands where transport is required to get around, but also small cozy islands that can be totally explored by foot. Here are our most favorite pocket size Greek islands. Koufonisia is a complex of small Greek islands, of which only the island of Ano Koufonissi is inhabited. Located on the southern side of Naxos, in the center of the Cyclades complex, Koufonisia is a paradise on Earth! Although it has developed fairly enough over the last years and many visitors come to enjoy the natural beauty of this place, still the island does not get packed but keeps its traditional style.

Chora is the main town and port and most Koufonisia hotels are found there. In a walking distance from Chora are nice beaches with soft white sand and crystal waters. Some hotels also offer bicycles to their guests to get around easier, as there is no bus on the island. Many beaches in Koufonisia are also naturist places, such as Pori and Fanos.

How to go to Koufonisia: Ferries to Koufonisia depart three times per week from Piraeus port in Athens. There is also daily (except Monday) ferry to Koufonisia from Naxos and Amorgos with the legendary Express Skopelitis. One of the most picturesque Greek islands, Simi is found on the southeastern side of the Aegean Sea, in the complex of Dodecanese. This is a tiny place only an hour away from Rhodes and it can even be visited as a day trip from Rhodes Town. The most impressive thing about Simi is the main town, constructed amphitheatrically on the slopes of a hill and offering a fantastic view of the Aegean Sea.

The architecture of Simi Town has houses with distinctive colors (yellow or brown) and many steps. Simi also has a vivid community of British ex-pats that have been integrated with the locals and organize interesting events all year round on the island.

How to go to Simi: There are ferries to Simi from Piraeus 3 times per week, but the trip is very long (about 16-19 hours). Most tourists actually fly to Rhodes and take the ferry to Simi from there (1-2 hours). Hydra is actually the sister island of Simi, as these two Greek islands resemble a lot in architecture. Hydra also has a romantic main town constructed on the slopes of a hill, with elegant stone mansions and fantastic sea view from elevated spots. Nice seaside villages are found in walking distance from Hydra Town, such as Vlichos and Kaminia, while the hiking trails that cross the island lead to old monasteries and secluded beaches.

Amazingly enough, no vehicles at all are allowed on the island of Hydra and transport is done by foot or boat. Locals also have donkeys for their transports and visitors will meet many donkeys at the port or the inner streets of Hydra Town.

How to go to Hydra: Hydra is accessible in less than 2 hours from the port of Piraeus in Athens, which makes it convenient even for day trips from the Greek capital. Ferries to Hydra are daily and frequent, about 5-6 times per day. Located on the eastern side of Naxos, in the Cyclades, Donoussa is among the most secluded Greek islands. This small island has a tiny village with few permanent residents, family studios scattered around the countryside and fantastic large beaches with crystal waters.

Beaches in Donoussa are not organized and can be accessed only by foot, as there is no bus on the island. Few studios may also offer shuttle bus services to certain beaches in fixed itineraries. This is a wonderful island for privacy and total relaxation, ideal for hikers, naturists, and visitors looking for places off the beaten track. 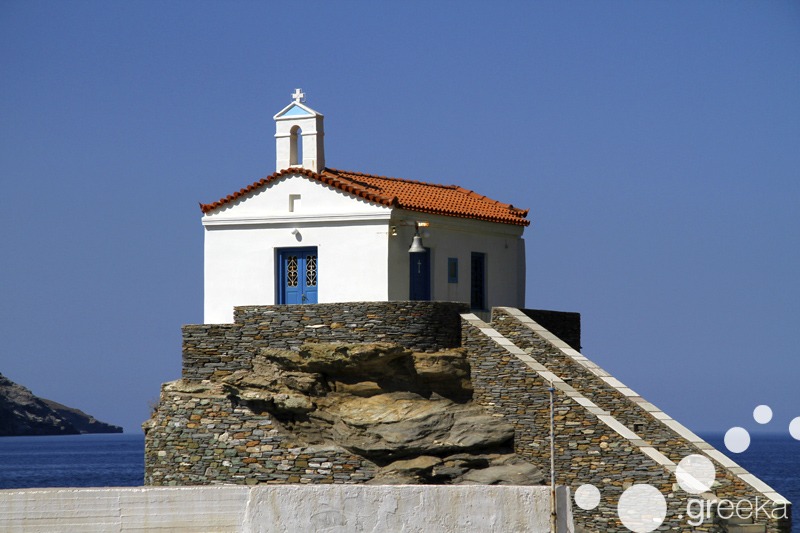 Located in the center of Greece, Athens has many close islands that can be accessed through... 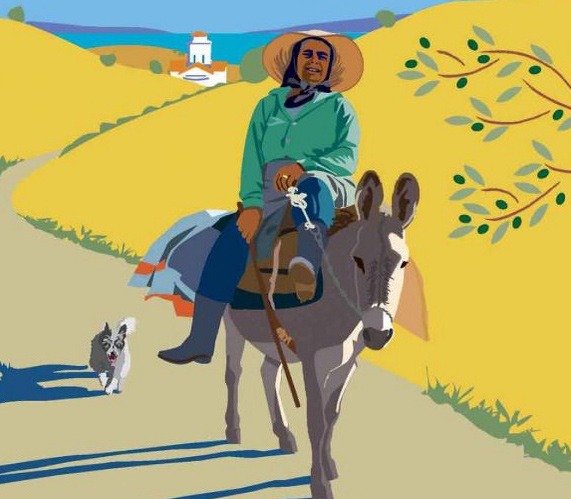 Summer in Greece is the time to relax, and for many people relaxing is about reading... 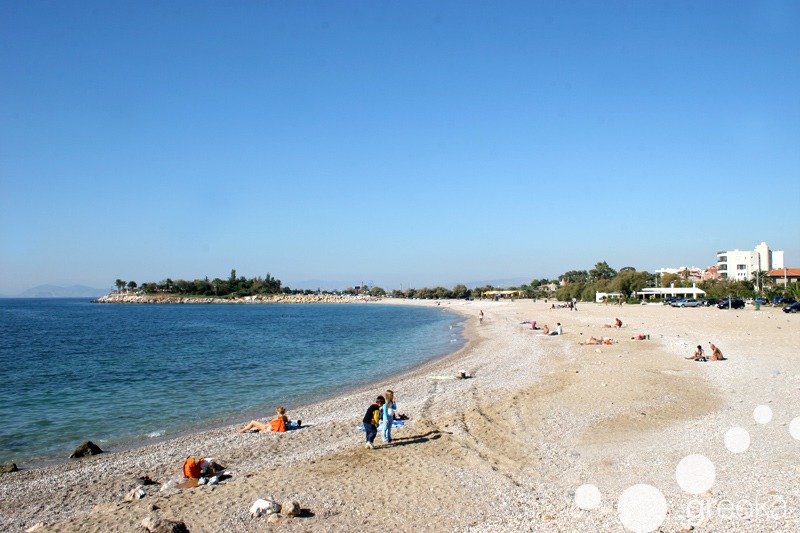