The Greek Festival (also known as Athens-Epidaurus Festival) is considered the most important cultural event in Greece, taking place every summer from June to August. Performances include theatre plays, musical concerts, dance performances, animation, exhibitions and lectures that are organized in various venues in Athens and Epidaurus.

Performances in Epidaurus take place at the world-famous Epidaurus Ancient Theatre or at the Little Theatre, while venues in Athens vary from Herodeion Theatre to modern theatrical scenes, museums or even churches. Although most performances address to the Greek audience, there are also many international participations over the last years. Here are the best performances that can also be attended by international visitors in Greek Festival 2014:

Fiona Shaw, The Rime of the Ancient Mariner

After she first staged at Little Theatre of Epidaurus in 2012, the famous Irish actress Fiona Shaw returns to the Greek Festival 2014 and presents an updated version of “The Rime of the Ancient Mariner” by Samuel Taylor Coleridge. In this play, the adventures of the hero in the Antarctic symbolize Man’s wandering in search of meaning.
When: June 24th-25th, 2014
Where: Pireos str, 260, Building H

The Swiss director Luc Bondy presents the play “The False Secrets” (Les Fausses Confidences, 1737) written by Pierre de Marivaux, the author who engages with the metaphysics of the heart. This mature work tells the story of Dorante, a poor man, who tries to win the heart of an emancipated woman, the rich widow Araminte. The great Isabella Huppert keeps the role of Araminte, while Dorante is played by Louis Garrel, an actor famous from the screen.
When: June 12th-14th, 2014
Where: Onassis Culture Centre, Syngrou Ave, 107

The Greek Festival 2014 welcomes the Trisha Brown Dance Company, after her two previous performances in this festival in 2008 and 2010. Remaining the most important choreographer in American post-modern dance, Trisha Brown will present to the Athenian audience some of her works that have never been performed in Greece, such as Watermotor (1978), For M.G.: The Movie (1991) and Son of Gone Fishin’ (1981).
When: July 11th-12th, 2014
Where: Pireos str, 260, Building D 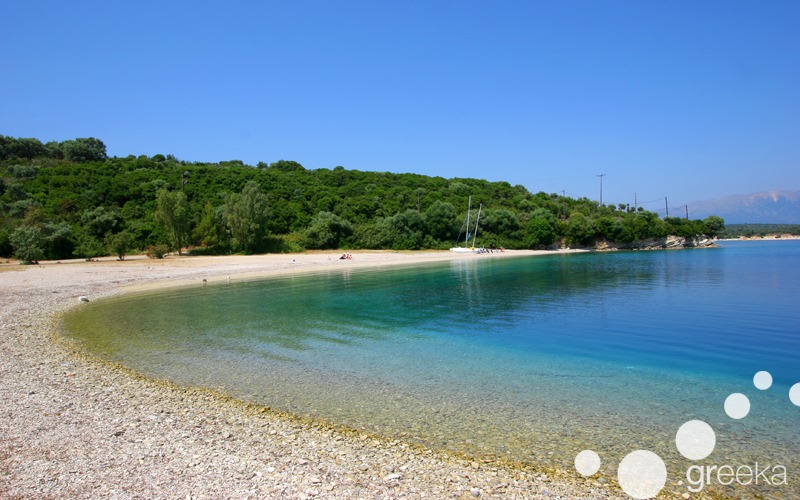 Millions of tourists from the entire globe flock every summer to the fantastic Greek islands. With... 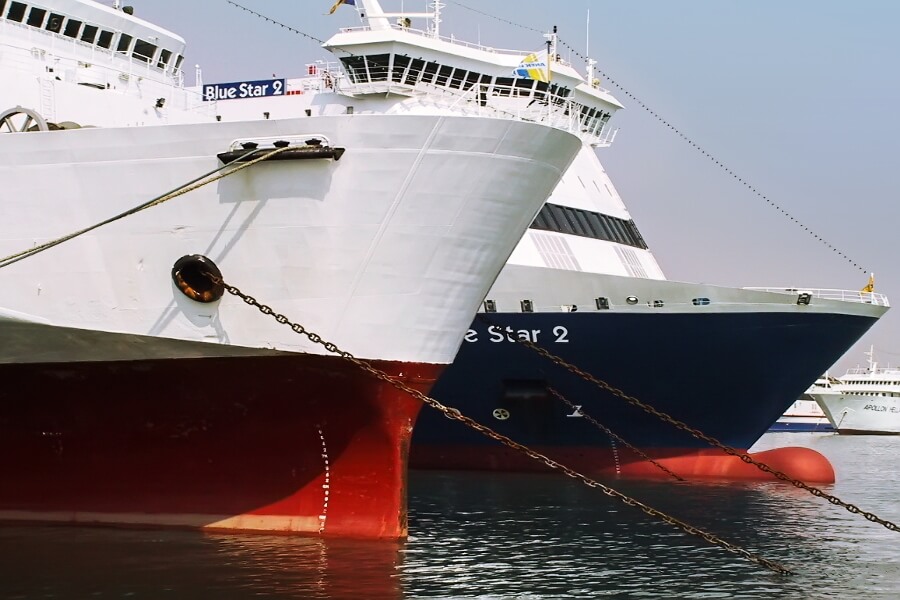 How to travel by ferry from Italy to Greece

The ferry from Italy to Greece runs all year round, but certainly, this ferry connection has... 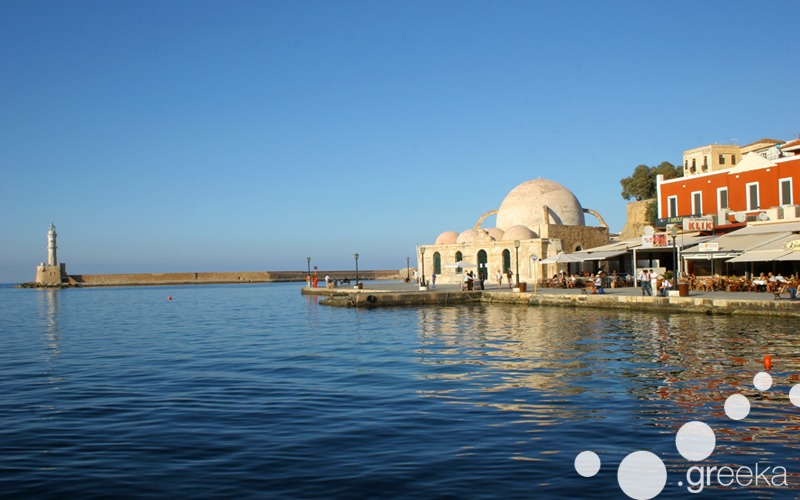 Take the ferry to Crete

As Crete is the largest Greek island and a very popular tourist destination, there are many...