Holidays in Greece have been matched with summer, islands, and sea. However, Greece city breaks are a new trend, mostly for European tourists, who are looking for a nice gateway for a few days. Many low-cost flights have been launched over the last couple of years to Greece, peaked by the launching of Ryan Air flights last year, who bring visitors to the main Greek cities during the low and offseason.

Combining rich history and nightlife, Greece city breaks are ideal in autumn or spring, when the heat is not so intense and the possibility of rain is limited. Here are our top suggestions for Greece city breaks: With many direct flights from northern Europe and Mediterranean countries all year round, Athens is definitely the top city break in Greece. The Greek capital bustles with significant landmarks offering city tourists a full cultural experience. Initially, visitors will get the chance to visit the Acropolis, with the magnificent temple of Parthenon on top. Just opposite is the new Acropolis Museum, rated among the top 5 museums in the world. At a short walking distance stand two other important monuments, the Temple of the Olympian Zeus and the Arch of Hadrian. Thessaloniki, the second-largest Greek city, is an ideal destination for a short gateway. With a long history and lively attitude, this is a wonderful place for sightseeing, shopping, and nightlife.

The most characteristic monument in Thessaloniki is the White Tower, a round tower right at the beach promenade. You will surely notice it during your strolls around the city. Another historically significant landmark is the Arch of Galerius, or else known as Kamara, which was built in 298-299 AC to honor the Roman victory over the Persians. A few steps from Kamara is the Rotonda, once a Christian church, then an Ottoman mosque and today an exhibition center.

After a long day of sightseeing, enjoy your dinner in the many traditional taverns in Ano Poli, the old town of Thessaloniki, or at the picturesque quarter of Ladadika by the port. The most popular spot for a night drink is Aristotle Square and the bars along the Beach Promenade, where many young people gather at nights. A great time to visit Thessaloniki is in November when the International Film Festival takes place. Only 2 hours drive from Athens, Nafplion is among the most picturesque city breaks in Greece. This little town in eastern Peloponnese is great for all year round. The most important sight is the impressive Castle of Palamidi, on a rocky hill above the town, offering a breathtaking view to the sea.

Another highlight is the Bourtzi fortress, a small fortified island, accessible by boat from the port of Nafplion. Walking around the old Venetian town, you get to Syntagma Square, where you can visit the Archaeological Museum and enjoy your dinner at the many traditional restaurants. 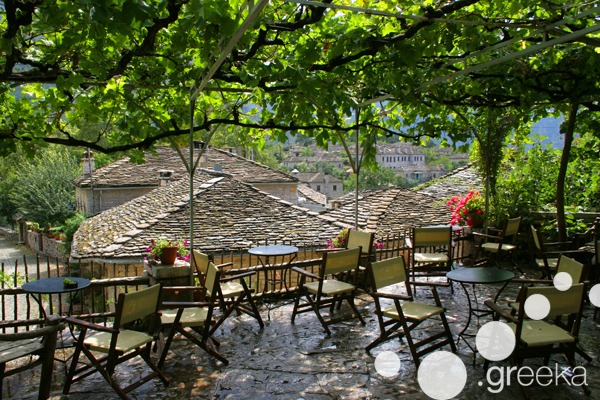 Greece is known worldwide as the best summer holiday destination. However, winter in Greece is just... 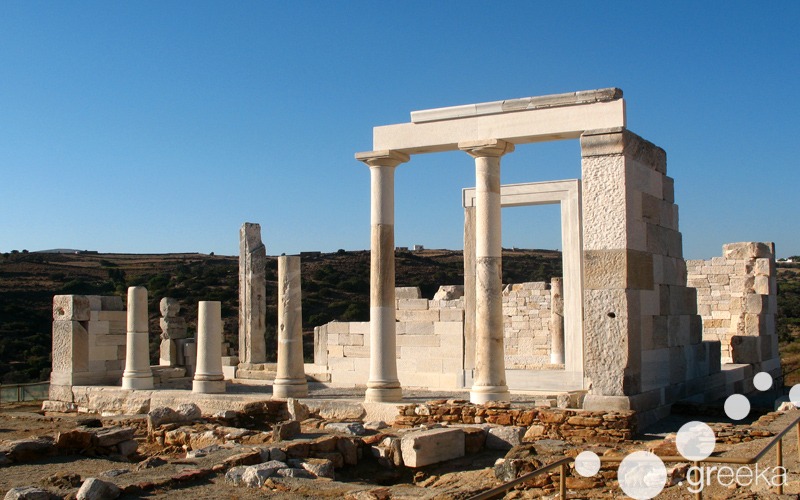 Fifty centuries of history have surely left their mark on the country’s landscape. Lots of impressive... 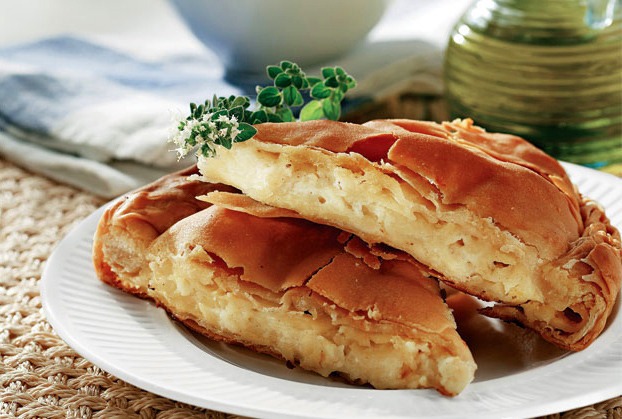