Blog > Greece > When is the best time to visit Greece?

When is the best time to visit Greece?

The answer may seem obvious to some tourists who come frequently to Greece and also to Europeans, but the best time to visit Greece is actually a tricky issue for tourists from far away countries, especially countries of the Southern Hemisphere that do not have the same seasons as Greece. Officially the tourist season in Greece lasts from April to October. The most popular month (high season) is August when the majority of Greeks also take their holiday leave and head to the islands for holidays. July is considered the middle season, while the months from April to June and September to October are considered the low season.

From April through October, the weather is hot and sunny. In July and August, the temperature can reach 40oC, which is burning hot actually. This is when people spend most of the day at the beach, swimming and sunbathing. Of course, swimming in the sea is very enjoyable all season months, but July and August are the hottest.

In April, May, September, and October, the temperature is about 20-25oC, which makes them great months for long sightseeing walks, apart from swimming. These are also great months for hikes in the Greek nature, which blossoms in spring and gets this romantic look in autumn.

We are frequently asked if winter (from November to March) is a good time to visit Greece. Frankly speaking, most Greek islands are closed down in winter: hotels and restaurants are closed (except for few hotels and venues that are open all year round), tourists are gone and only a few permanent residents stay there.

Also sometimes the weather can be really windy in the Aegean Sea, which can result in ferry delays or cancellations. Of course, ferry schedules in winter are not that frequent and island connections are fewer.

The situation is somehow better in large islands, like Crete, Rhodes or Corfu, which have many permanent residents. In these islands, hotels and restaurants that stay open in winter are more and the connection to Athens is better. You will not be swimming of course in winter in Greece, because the weather will be cold (around 5-10oC) but you can enjoy long walks and sightseeing.

In any case, we do not discourage tourists to visit Greece in winter. In fact, we have even prepared winter packages for them. But we do advise to prefer the mainland and the large islands. The mainland is a real treasure in winter with a lovely nature, few snowfalls and many historical monuments to visit. A very good idea is to hire a car and drive around the country. Winter destinations in Greece include authentic mountainous villages, small towns, and even ski resorts. 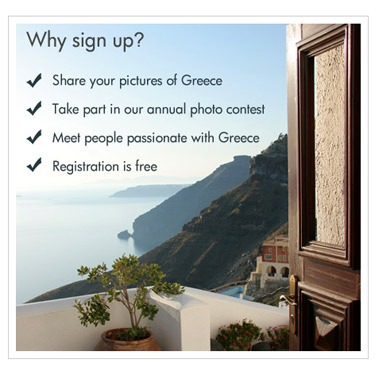 Join our Members Community in Greeka.com

The Members Section is one of the most vital parts of our website, Greeka.com. This is... 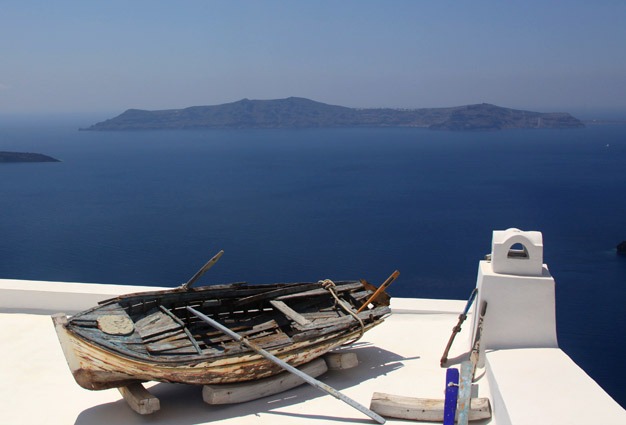 Top 5 Things to Do in Santorini

Santorini is the ultimate place to visit in Greece. An island with special landscape and unique... 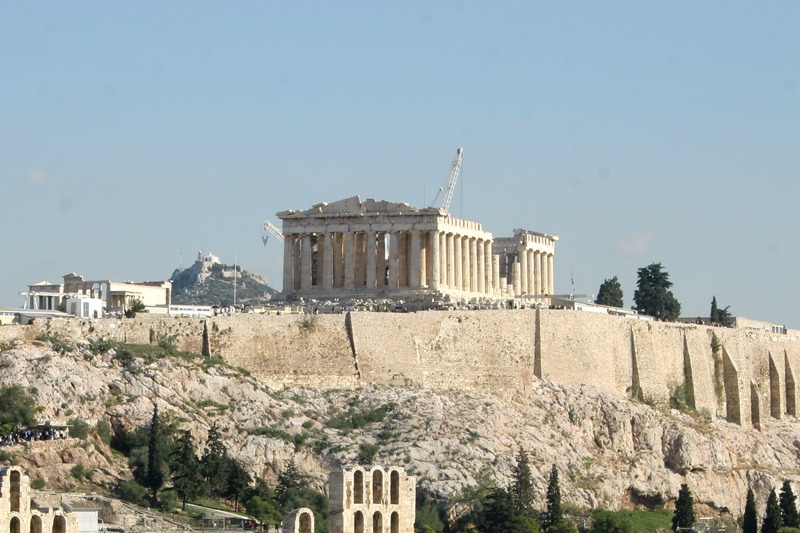 Discover Athens on foot in a single day!

Discovering Athens city on foot is easy and fun. Almost all the things you have to...