Agios Georgios (Saint George) is one of the most celebrated saints in Greece. Agios Georgios is an acknowledged saint across the Catholic, the Anglican, the Orthodox, the Lutheran, and the Armenian Church. In Greece, Saint George is celebrated on the 23rd of April and many areas of Greece devote big ceremonies and fairs to his name that aim at reassuring the Saint’s blessings. Saint George is supposed to be born between 275 and 285 A.C and was tortured to death by his prosecutors because he did not deny his faith, despite the wealth that his prosecutor, Diocletian vowed him to convert him. According to the story, the death of Saint George was finally caused by beheading in 303 A.C. after a series of tortures he went through.

Saint George is considered the protector of the Infantry and the soldiers in Greece. From all the stories and legends about Saint George that have passed into the folk tradition, the most impressive famous among generations is the one in which the Saint is killing the dragon for the sake of saving a princess.
It is no wonder why Saint George is celebrated greatly in many places in Greece both in the mainland and the islands. In Crete, every April there is a feast consecrated to Saint George. Large festivals are organized in Asi Gonia in Chania prefecture. In Asi Gonia, a tradition is held where farmers assemble with their sheep in the churchyard to milk them and then distribute the milk and homemade cheese to the attendants. Visitors can enjoy the feast and the fresh meat “souvlakia” (roasted meat on a spit) which are drilled in the various cafes of the village. This celebration is very important to the village because the sheep and the farmers are supposed to be receiving the blessings of Saint George.

In Skiathos, Saint George has been celebrated since the old times. In earlier years, women used to organize in groups and dance in traditional costumes where the traditional Medieval anthem “Kamares” was sung to celebrate the Saint. Nowadays, Saint George is celebrated with an organization of horse races. The horse races take place around the lake near the chapel of Saint George and are attended by many visitors every year. In the races, lots of different horses but also donkeys compete against each other, all in different race categories. Along with the magnificent landscape of Skiathos, the feast of Saint George is certainly a not-to-be-missed opportunity for everyone who chooses to spend their summer vacation on the island with a touch of culture. Saint George is the protector saint of Arachova as well. Arachova dedicates a three-day festival to its protector with a series of celebrations, called “panigiraki”. The feast includes an honorary visit to the monument of Georgios Karaiskakis in the village and a litany that everybody follows in traditional costumes around the city. During this day, visitors can also enjoy the various activities in the area including traditional dancing and sports events as well as traditional food.

At the same time, Agios Georgios is celebrated with various happenings in Pelion. In the village of Keramidi, a similar feast in the name of Saint George is celebrated on the same date of April. The village has a distinctive church consecrated to Agios Georgios which was built in 1787 with a slate roof and a stone steeple. The feast that takes place in the village, is accompanied by fairs with traditional music and dancing. Visitors, there have the chance to enjoy the traditional celebrations with the locals and also taste the traditional groats served (meat chunks mixed with wheat). The village boasts the old Pelian character with stony backstreets and traditional houses whereas the view from the village on top of the cliff is magnificent. 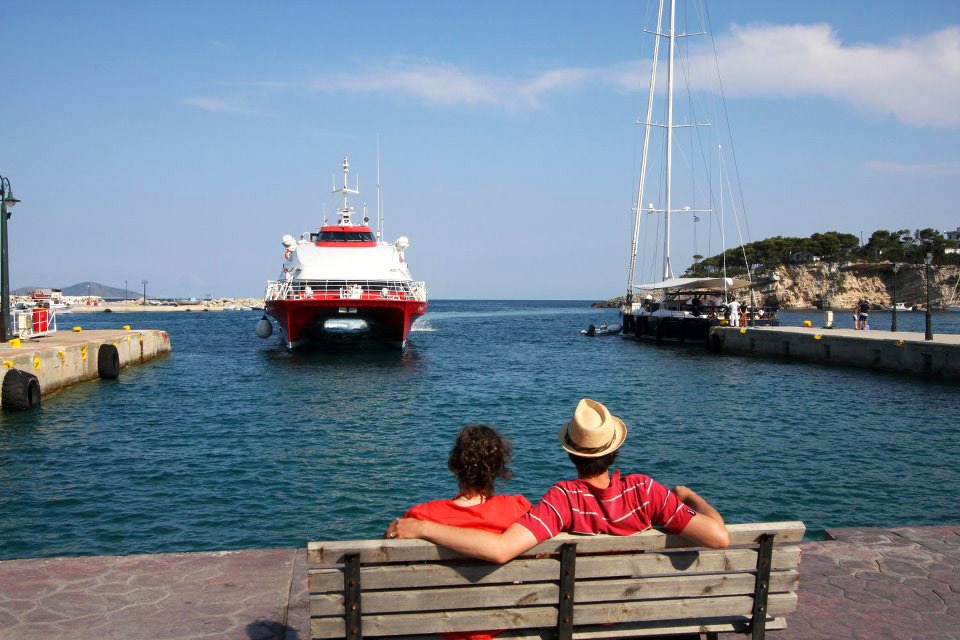 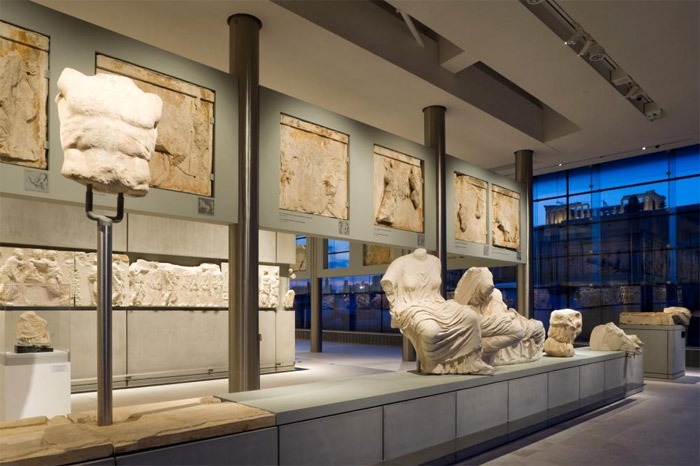 5 interesting museums in Greece that give reaso...

Greece may be most popular for its beaches but it is also a country with a... 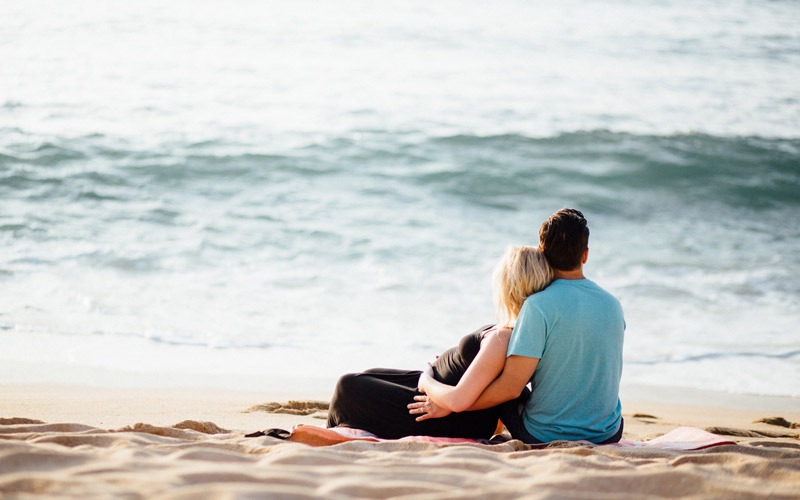