What is your favorite wine type? If you are a lover of this special kind of alcohol, you might want to be informed that in the later years’ greek wines have slowly but steadily regained their fame among the finest on a worldwide level. Indeed, greek wineries continue to excel, producing wines of incomparable quality that reflect the unique character of the greek land and soil, questioning the traditional stereotypes of expensive French champagne and Californian wines. The relation between Greece and wine is definitely not a new one; actually, its roots stretch far back into the 3 century BC, where findings in Crete indicate the existence of the wine-making process. The wine was a predominant element of the Minoan culture, too, and archaeological indications confirm the vivid trading activity that it triggered. Throughout antiquity the production and export of wine expanded; the wines produced in the islands of the Aegean Sea were particularly popular and of great demand, as they were known for their premium quality and taste. Wine and its qualities were also greatly respected and celebrated in ancient Greece, sang by the epic poet Homer and evident in the festivities in honor of god Dionysus, the god of wine and fun. Athenians used to hold the so-called “symposia”, gathering where, under the influence of the moderate wine consumption, those present would proceed to intellectually demanding and philosophical conversations.

During the Middle Ages and under the Venetian sovereignty, the wine trade knew further flourishing and evolved into an activity of great financial importance. The notorious Malvasian wine of Monemvasia fortress in South Peloponnese, as well as the Vinsanto wine of Santorini,  were regarded among the finest in the European continent and were extremely popular -however, the trading activities declined gradually after the Ottoman invasion. Greece has an impressive range of wine varieties, most of which are of ancient origin. The main reasons for the distinctive taste of greek wine are the climate as well the morphology of the ground, as the mild weather conditions alongside the fertile soil result into varieties that have surprising depth and multilevel taste. The most famous white varieties include assyrtiko and athiri (both originating from Santorini), malagousia, moschofilero and white muscat. Most white wines have a citrus-like after-taste, an amazing clarity of color, a refreshing scent, sweetness and are perfectly accompanied by Greek cheeses and best enjoyed cold. On the other hand, red wine varieties include agiorghitiko, xinomavro and mavrodaphne. The two first are full-bodied, bright in color and have a unique richness of flavor, while the latter is a famous dessert wine, quite sweet that can be also drunk as an aperitif. Red wines are the perfect companion to red meat, yellow fatty cheeses as well as chocolate desserts.

Because of the great local produce, you can find good quality Greek wine at quite affordable prices. While on holiday here, don’t miss the chance to visit a local winery and partake in wine-tasting events -it will make it easier to decide which ones to take back home! 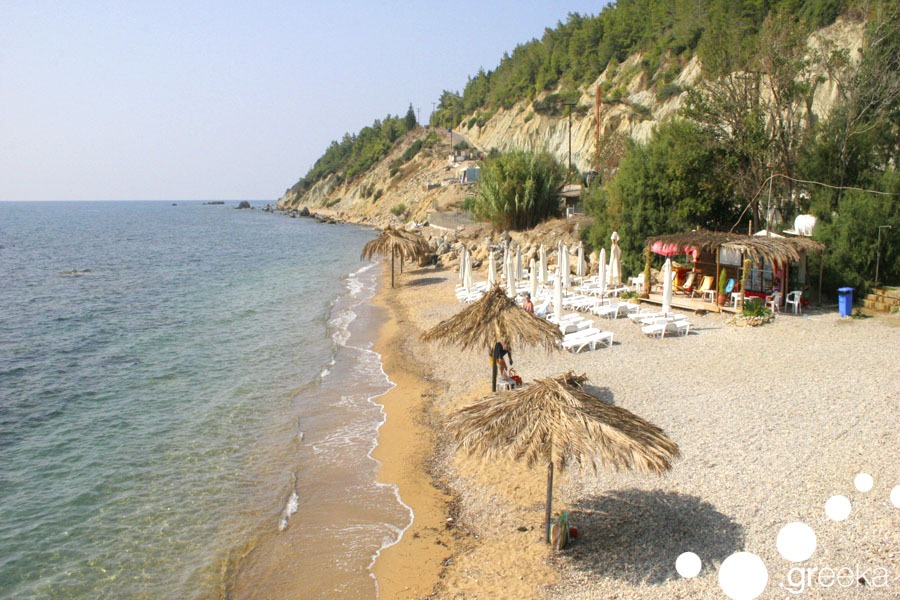 Peloponnese, linked with the rest of the mainland through the famous Isthmos bridge, is undoubtedly a...