Blog > Athens > Fun in Athens: special things to do

Apart from a city for sightseeing, Athens is also a place with many fun things to do. This is a lively European city with theatres, shopping malls, fun parks, and other activities to have fun in Athens. Here are some suggestions. This is the largest fun park in Athens and has so many games: the House of Fear, Star Flyer, Crazy Mouse, Shock & Drop with falls from 40 meters and others. It is located next to the shopping center Village Shopping and More in the region of Agios Ioannis Rentis. It is open on weekdays in the evening and all day on the weekends and has easy access by bus from the city center of Athens (Omonoia Square), the port of Piraeus and the metro stations of Piraeus and Egaleo. The Attica Park is a private and self-funded park that extends to 20 hectares in the region of Spata, eastern Attica. It was first established in May 2000 as a Bird Park, but gradually many more collections were added, such as the World of Reptiles in 2001, the African Savannah in 2003, the Big Cats in 2004, the Monkey Forest in 2005 and others.

Today it hosts more than 2,000 animals from 350 different species. Recently it opened a Dinosavropolis, a museum about the Age of the Dinosaurs, and Okeanopolis, an aquarium of international status. Attica Park is found in the suburbs of Athens so make sure you arrange how to go there. There are many chances for shopping. The most popular shopping districts in the city center are Kolonaki with some upscale boutique shops and Monastiraki with smaller tourist venues and flea markets. These flea markets and bazaars in Monastiraki are very fun and give an oriental style to the city. Two large and popular shopping malls in Athens are The Mall at Neratziotissa metro station and The Athens Metro Mall at Agios Dimitrios metro station. These are nice places for fun in Athens as they combine shopping, dining, cafeterias, and cinemas. The city of Athens has today an impressively large number of modern theatres and venues for musical concerts. Very often these theatres and musical venues host international productions of drama performances, ballet theaters, concerts of world-famous singers and bands and many other performances that could easily be attended by foreigners, not only Greeks.

Also, over the last years, many Greek theatre performances have English subtitles to facilitate foreigners to watch it. Theatres with such large productions are the Badminton Theater, Athens Concert Hall (also known as the Megaron of Athens) and the recently-renovated Municipal Theatre of Piraeus. In summer, many performances are also organized at the world-famous Theatre of Herodes Atticus (Herodeion), just below the Acropolis.

It is many years since a serious discussion has started over year-round holidays in the islands.... 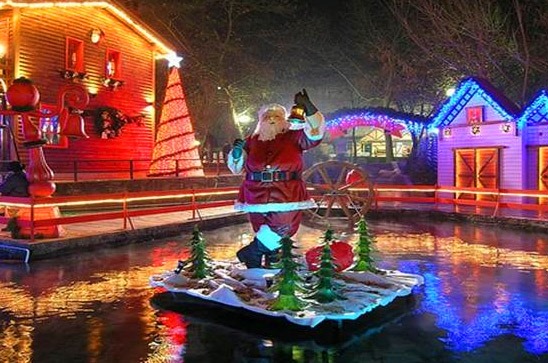 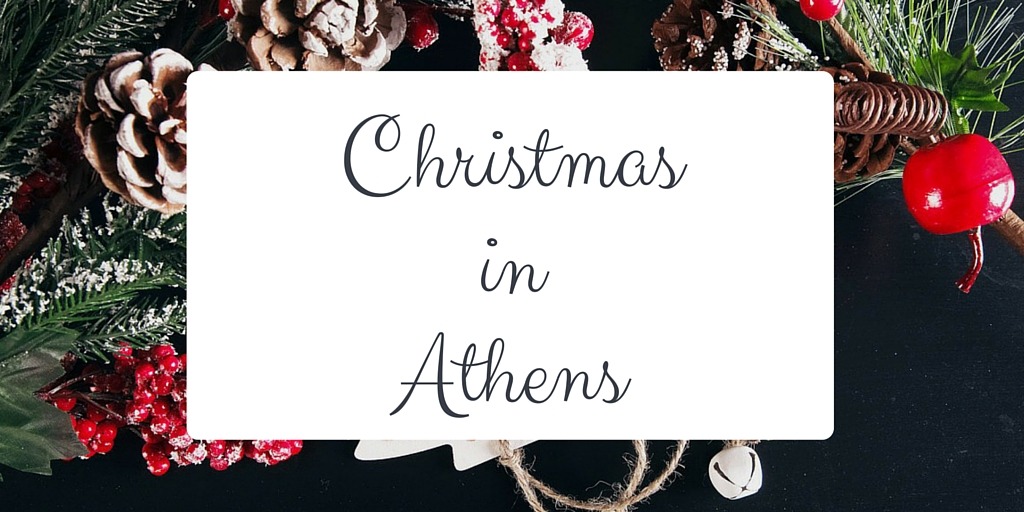 Why you should spend Christmas in Athens

Have you been wondering where you should spend your Christmas vacation? Look no further, we got...