Blog > Athens > Athens in winter: time to get warmed up

Athens in winter: time to get warmed up Athens in winter could also be called the city of the locals, not the tourists. This is indeed the case… As we are reaching the record number of 26 million tourists for 2015 (with the Greek tourist season officially ending in October 31st), we can say for sure that, not only the Greek islands have managed to keep their visitors through all the political-financial crisis of this summer but also that, after a short break of 3-4 years, Athens is again rousing as a tourist destination.

Interestingly over the last winters, Athens is also developing as a city break destination with an average of 3.1 nights per visit in the wintertime. Lots of factors have contributed to this happy evolution, including the lower hotel prices and the launch of year-round flights to Athens from major companies, such as the low-cost Ryan Air (from April 2014). But in general, what makes Athens in winter a great destination? It may seem surprising but Athens in winter (from November to March) has very sunny weather and much fewer cold than central European countries. The average day temperature in Athens in winter is about 7-12oC, with some days rising to 15oC, while at nights it falls to about 5oC. This is a great temperature to walk around, go sightseeing and sitting outdoors at the cafe. Some brave people are even swimming in the sea until early December!

Rains are not frequent at all in Athens but even if it is raining, the city has many things to do. Snow is even rarer, seldom happening (or at least happening about once every other winter). Walking in Athens in winter is actually mixing up with the locals. Unless you are holding a map or having a too pale complexion, you will not differ from other Athenians going up and down on busy streets. Plaka, the most tourist quarter of the city, is filled with local families with kids, mothers pushing strollers, cyclists and hand-holding teenagers. Even the ancient sites are wonderfully free of crowds.

The two-mile pedestrian from the Arch of Hadrian to Keramikos, through the Acropolis and Thission, is an interesting stroll among green trees and lovely sights, a great chance for a winter day at the sun. Another enjoyable thing to do is go shopping in the flea markets of Monastiraki and then sit for lunch at the famous kebab places in the region. What visitors can also do in Athens in winter is going on a day trip to close archaeological sites. For example, a day bus tour to Delphi or Epidaurus, two major sites in the Greek mainland, provides a great opportunity to discover Greek classical history without the summer heat. A nice half-day tour from Athens is to Cape Sounion, the southernmost spot of the Attica peninsula, where is an impressive ancient temple of Poseidon. 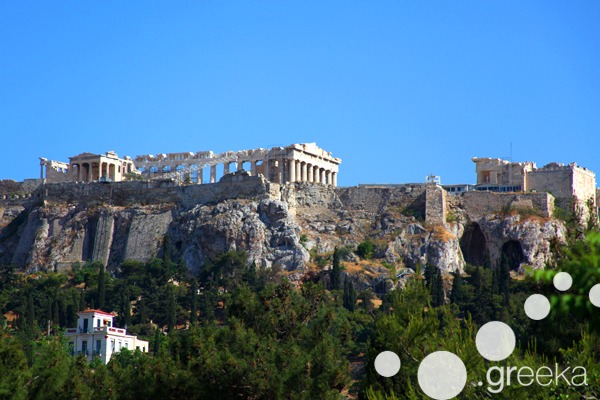 Athens famous buildings: the most characteristi...

With a history of more than 3,000 years old and a rich culture, there are many... 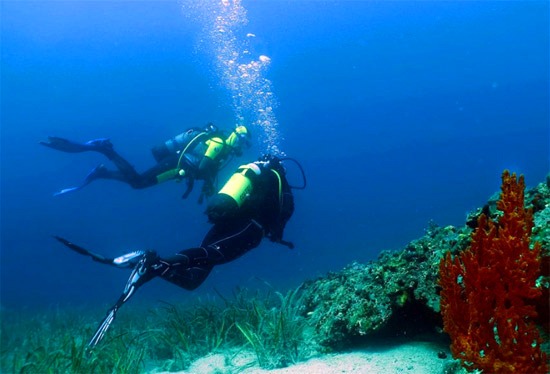 Greek island activities: how to make your holid...

Having a relaxing holiday is frequently connected with practicing fun activities and enjoying yourself. In Greece,... 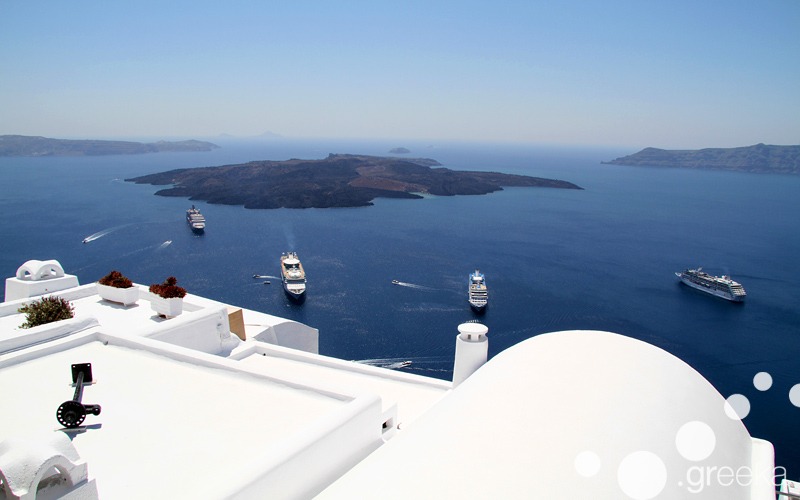 Santorini last minute holidays: is it too late ...

Even if you are not the type of traveler who organizes holidays many months before the...