Athens gourmet restaurants: for fine dining in the Greek capital

Receiving millions of tourists every year, Athens is not only a great place for sightseeing, but also a city with an interesting dining scene. Although the majority of tourists in Athens have their lunches at traditional taverns and grill houses in Plaka, Monastiraki, and Thissio, the Greek capital also offers fantastic chances for fine dining with Michelin-star awarded restaurants and venues with super gourmet dishes. These Athens gourmet restaurants are found in the city center or in close suburbs. Here are such fine restaurants in Athens, Greece. Housed at the roof of the historic Grande Bretagne Hotel in the center of Athens, at Syntagma Square, GB Roof Garden Restaurant and Bar offer a breathtaking view to the most fantastic spots of the city: the Acropolis, the Hellenic Parliament, the Lycabettus Hill, and the Panathenaic Stadium. There, over the city lights and the street noise, you can enjoy your dinner in a tranquil yet cosmopolitan environment. The menu offers dishes of the new Mediterranean cuisine, made with quality raw materials. There is also a long wine list from the major wine-producing regions in the world. Dionysos is one of the oldest Athens gourmet restaurants, first opening in the 1960s. Still maintaining its vivid after-war architecture, the venue was renovated in 2008. On the ground floor, it has a lovely cafeteria, while on the first floor is the restaurant with live piano music and fantastic view of the Acropolis Hill and the Theatre of Herodes Atticus. The cuisine is modern Greek, curated by awarded chef Haris Nikolouzos. Spondi is a very special restaurant in Athens. Located just off the city center, 100 meters from the Panathenaic Stadium, this venue is continually being awarded as the “best restaurant in Greece” since 2001. Spondi Restaurant first opened in 1996 and it is housed in a renovated old house with stone architecture and fantastic interior decoration. From May to October, dining is offered at the two open verandas. The china and kitchenware come from the finest French stores, while the cuisine is elegant French with modern touches. At the basement of the restaurant is an impressive cellar. The first Varoulko Restaurant opened in 1987 in Piraeus, then it moved close to the center of Athens and in 2014 it returned to Piraeus, in the quarter of Mikrolimano. Varoulko Seaside is a restaurant exclusively dedicated to seafood. There you can enjoy fantastic fish dishes with modern and traditional touches as well as quality, fresh ingredients. The restaurant tables are right by the seaside, offering a picturesque view of the sea and the yachts. Chef Lefteris Lazarou has been awarded the Michelin-stars for 10 years until now. Funky Gourmet is among the most recent Athens gourmet restaurants. It opened in November 2009 and won its first Michelin star in 2012 and the second in 2014. This restaurant is housed in a renovated building in the quarter of Keramikos, a former industrial region with a special style. The cuisine of Funky Gourmet is modern Greek and also offers the chance for private cheffing. 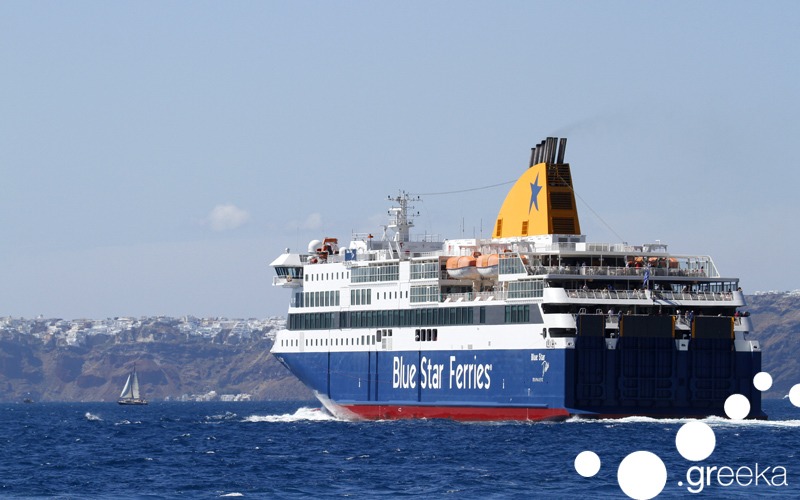 As Greece is among the most popular tourist destinations (usually holding the 16th position among the... 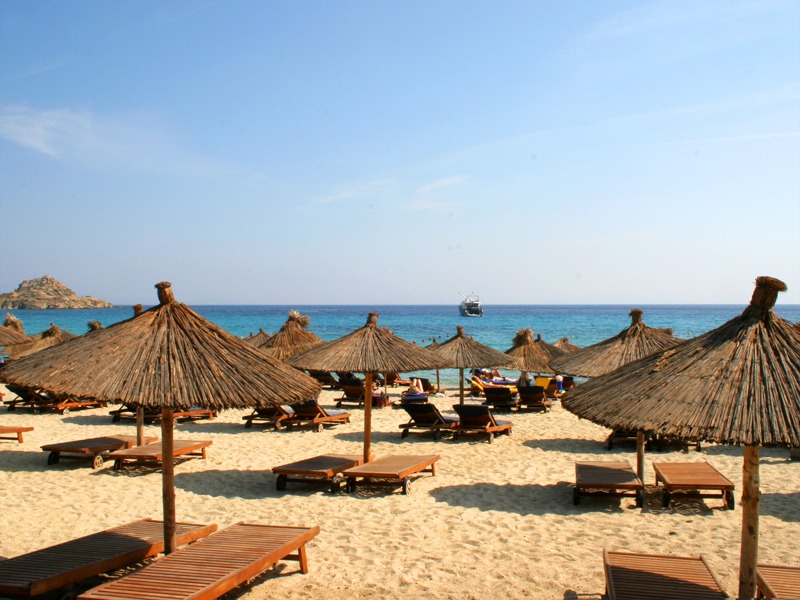 Due to a large number of Greek islands, many visitors actually choose to visit 2 or... 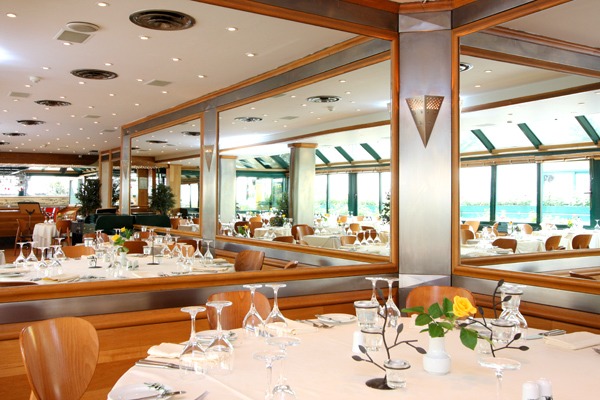 How expensive is Athens? Basic costs for tourists

As we often receive messages on how expensive is Athens, here is an article about the...