Blog > anafiotika > Anafiotika: An island in the heart of Athens

Anafiotika: An island in the heart of Athens

If you are wandering through the center of Athens and want to experience the atmosphere of another era, a must-see destination would definitely be the area of Anafiotika, located below the shade of the Acropolis hill. Just a five-minute walk from the station of Monastiraki, this small neighborhood seems to have emerged from the backstreets of a Cycladic island, creating an environment that no one would expect to exist in the heart of a busy metropolis. Anafiotika in Greek means “those who derive from Anafi”; Anafi is a Greek island that belongs to the Cycladic island complex -so what has this faraway place to do with it? Many, even locals, ignore the reason behind the creation of the Anafiotika area. The story dates back to the middle of the 19th century, when natives of Anafi came to Athens to work as builders for the reconstruction of the city during the reign of King Otto, as well as the construction of his palace.

The first locals illegally build their residences at the base of the Acropolis rock, but their activity was ignored and consequently, later ones continued to construct their homes there, always according to the traditional Cycladic architecture. The origin of their constructors is the reason why Anafiotika appears to belong more to an island environment than an Athenian one -and also justifies the name of the quarter. Nowadays the area around Anafiotika has been touristically developed, however, it preserves its characteristic style and still has its hidden corners that offer an authentic experience of what it used to be. If you enjoy a lively crowd, do visit the famous Mnisikleous street, with the famous cafes and taverns, so picturesque (and frequently photographed) that will leave you in awe.

Many small backstreets, however, await to be discovered, just a few steps away from the crowded main street of Andrianou; just follow the narrow streets that lead to the whitened stairs and get lost in a small labyrinth of traditional houses, with small, neat yards with flower beds, traditional alleys, and squares where you can enjoy a traditional Greek coffee with the cats relaxing under the shade of the plane trees. Do not also miss to visit the churches of Saint Symeon and Saint George, which date back to the 17th century and were reconstructed by the Anafians. Continue your walk upwards, until you reach the small peripheral under the remains of Acropolis. Head left and walk alongside the street, enjoying the spectacular view of Athens unfolding right before your eyes -ideally visit the place near sunset, it’s a great excuse for a photograph. Anafiotika completes the puzzle of the multiple faces Athens has, showcasing that this is a city that has to be explored off the beaten track if one wants to experience it properly. So keep wandering, Athens remains full of exciting secrets! Hotels and bnbs in Anafiotika

The actual quarter of Anafiotika consists of around 50 houses. Some of the inhabitants are descendants of the first builders that arrived from Anafi. You will come across many pictures and posters of Anafi island hanging on their walls paying tribute to their ancestor’s homeland. Other houses are left forgotten and abandoned. Lastly, only a few houses have turned into guest houses, offering an alternative island getaway stay in the heart of Athens:

Subscribe to our newsletter and get your weekly Greek travel fix! 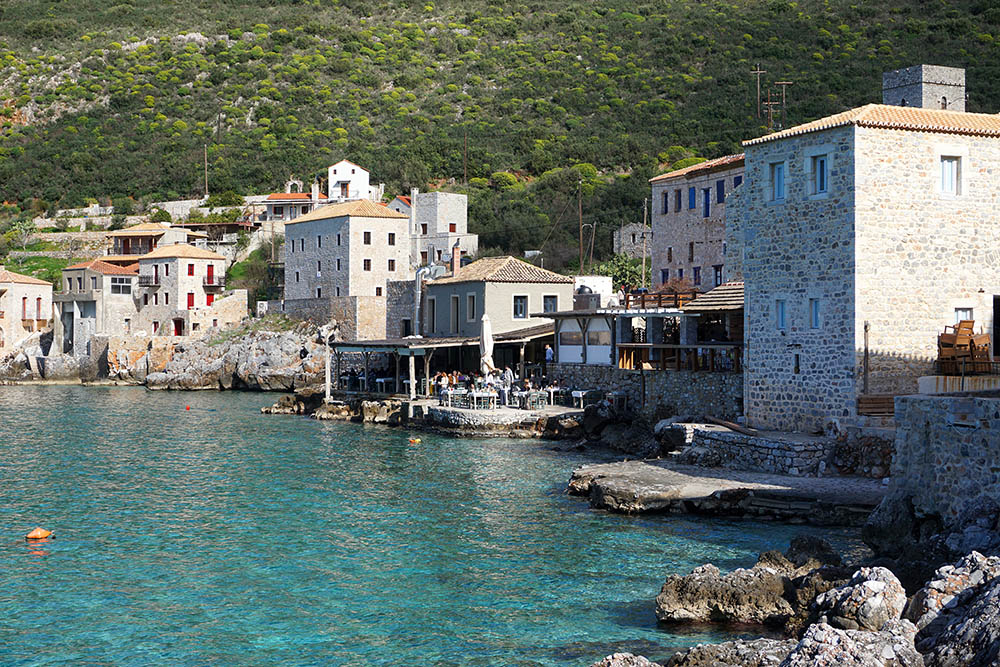 Our road-trip to Mani and beyond

One of the most beautiful regions in Greece and an ideal destination for a road trip... 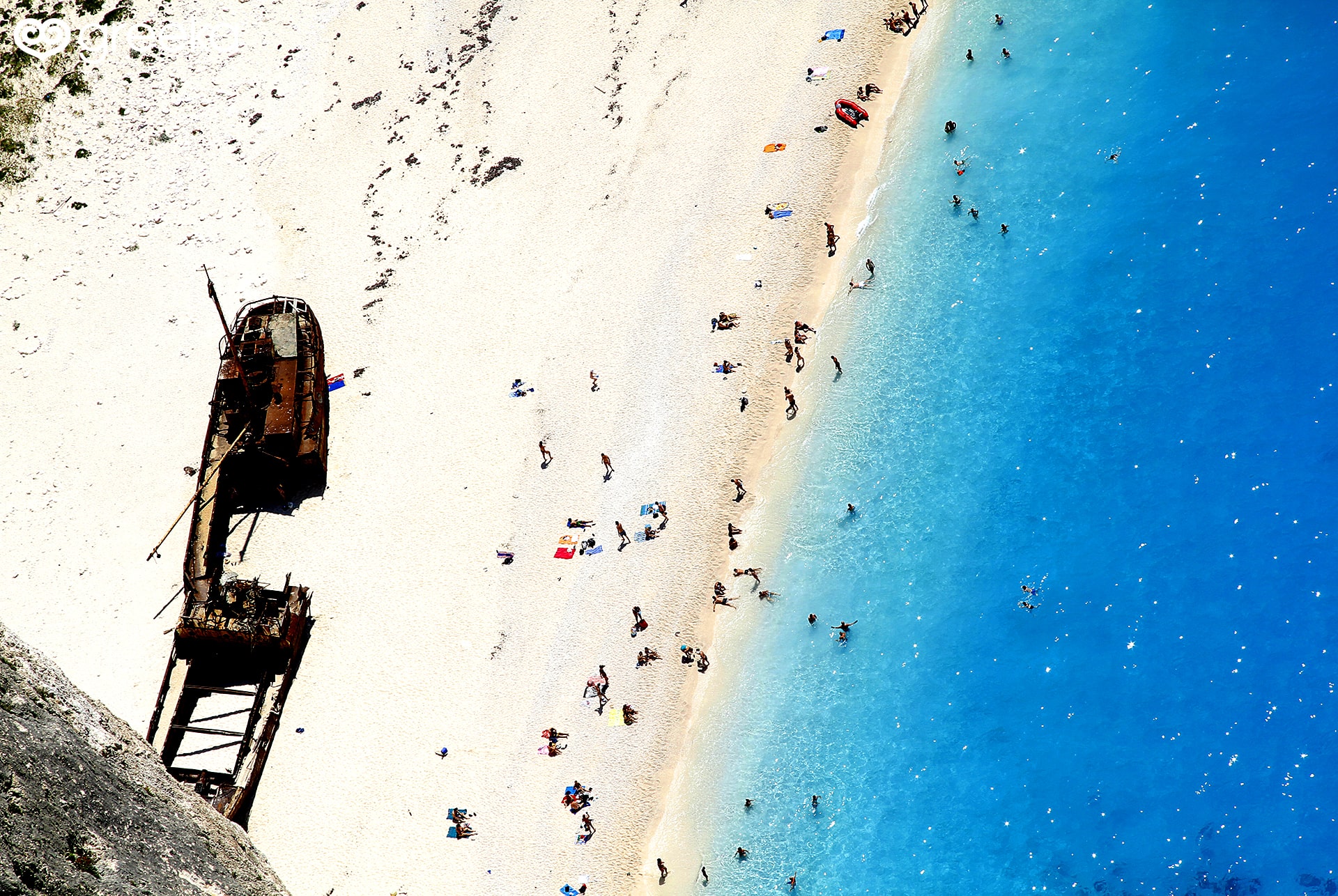 With such an immense coastline it is not a huge surprise that the coast and seabed... 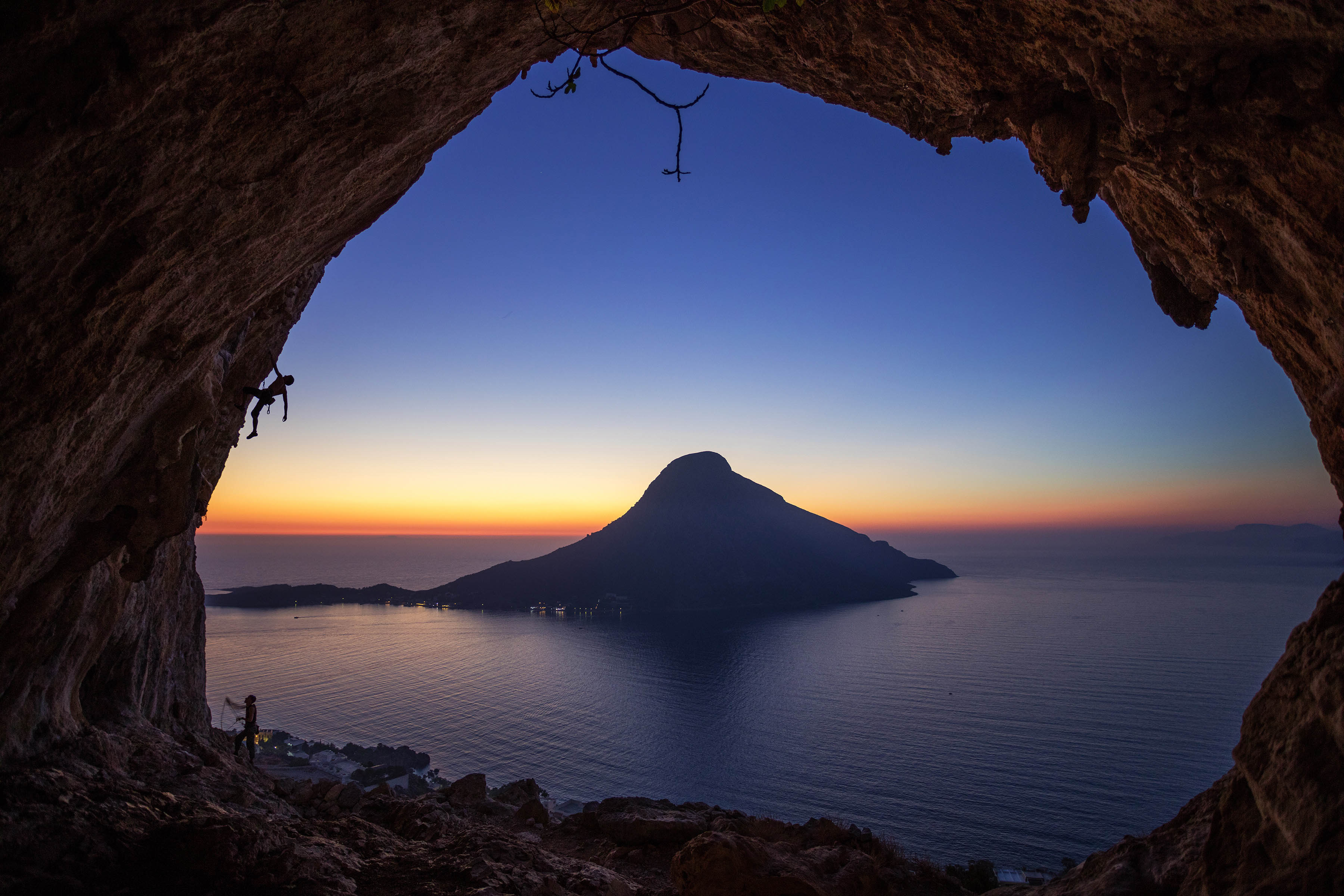 Climbing is an activity that requires strength, endurance, and agility. There are many types of rock...